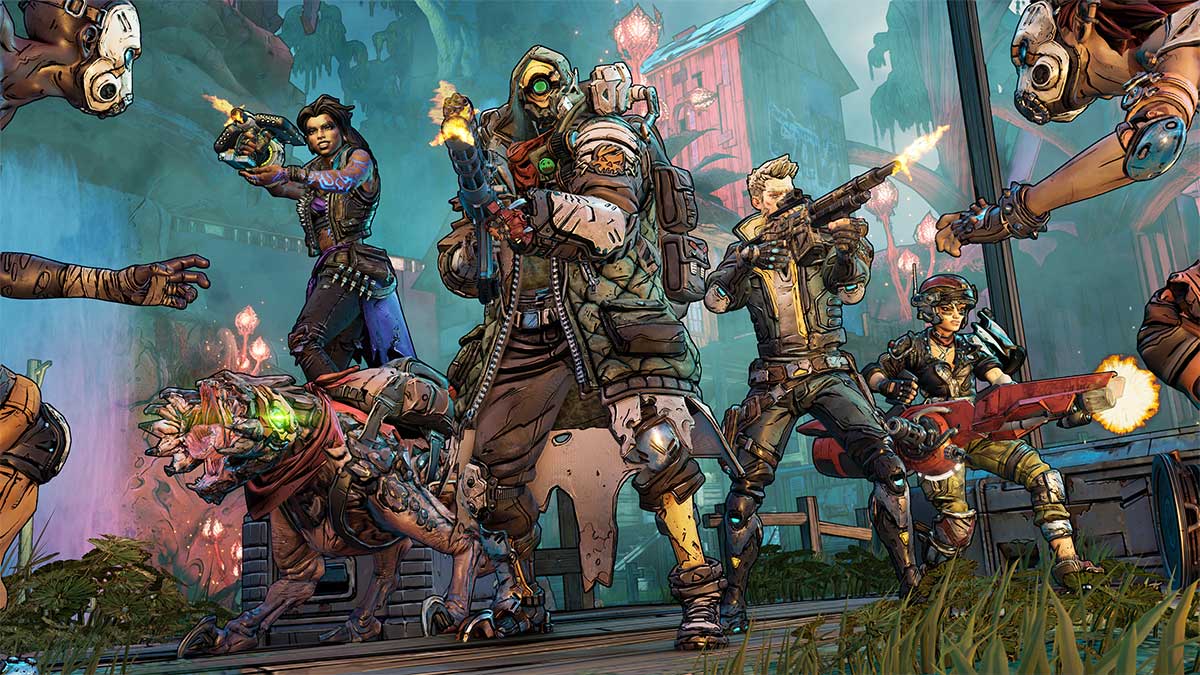 The Borderlands 3 Co-op Loot Drop mini-event is live now in-game until January 21. the event boosts the amount of loot dropped by certain enemies when working together with other players.

Regardless of whether you’re playing Borderlands 3 in co-op via local split-screen or online with three randoms, the effects of the mini-event will impact your game. Playing with more players is advised though, since the loot dropped by enemies is increased with every new player that joins the game.

Unfortunately, it’s not all enemies that will be dropping much more loot than usual. Only Badass enemies are going to offer you the chance to get four the loot, providing you’ve got three others playing with you.

The mini-effect applies to all content in the base game and all Badass enemies in any paid add-on DLCs.

This mini-event is perfect for those just starting their journey as Vault Hunters. Gathering a lot of loot in a small amount of time has never been easier. If you’ve got a more experienced player to help drag you kicking and screaming through the harder encounters, then you could blast through the game over the holidays.

Finally, this mini-event is running across all versions of the game. Regardless of whether you’re playing on PS4 or you’ve got the latest version of the game for Xbox Series X/S, increased loot rates can be yours.