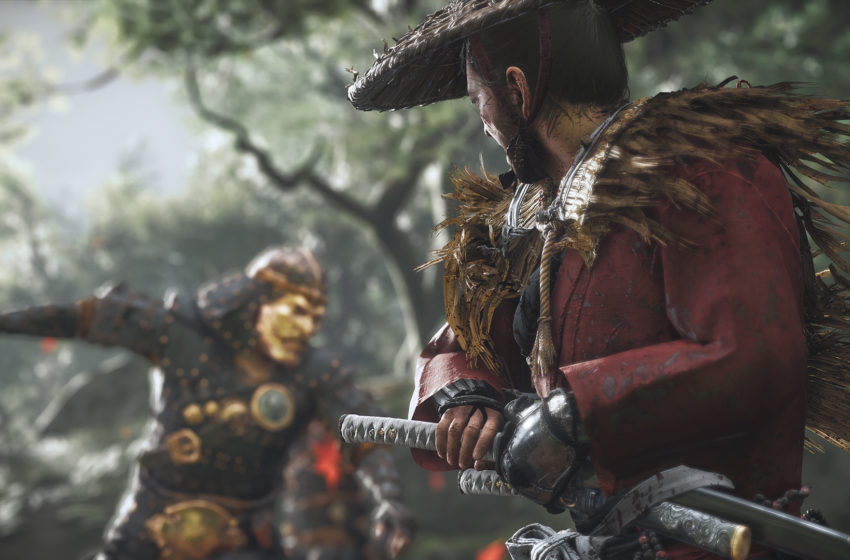 Sony has officially announced Ghost of Tsushima Director’s Cut for PlayStation 4 and PlayStation 5. The game will feature plenty of new content and improvements and pre-order bonuses for digital and physical versions.

The biggest addition to Ghost of Tsushima Director’s Cut is the inclusion of Iki island, which historically had been invaded around the same time as Tsushima. Within the game, Jin will travel to Iki to investigate rumors of Mongols in the area, but ends up facing traumatic events from his past. Along with the new story comes new environments to explore, new armor for Jin and his horse, new mini-games, new techniques, new enemy types, and new trophies.

The PlayStation 5 version will be getting some exclusive new features, including lip-syncing for the Japanese voice-over, haptic feedback, adaptive triggers, enhancements to 3D audio, improved load times, 4K resolution options, and targeted 60 FPS.

Ghost of Tsushima Director’s Cut pre-order bonuses for the physical version will include a digital mini soundtrack, a digital artbook, and 10 pieces of concept art for Iki island. And if you choose to pre-order digitally through the PSN store, you’ll receive a free copy of the original PS4 version to play immediately.

There will also be several free patches released around the same time, including improvements to photo mode, accessibility options for controller remapping, and the ability to lock-on a target during combat. Ghost of Tsushima: Legends will also be getting some updates in the future, including a brand new mode.