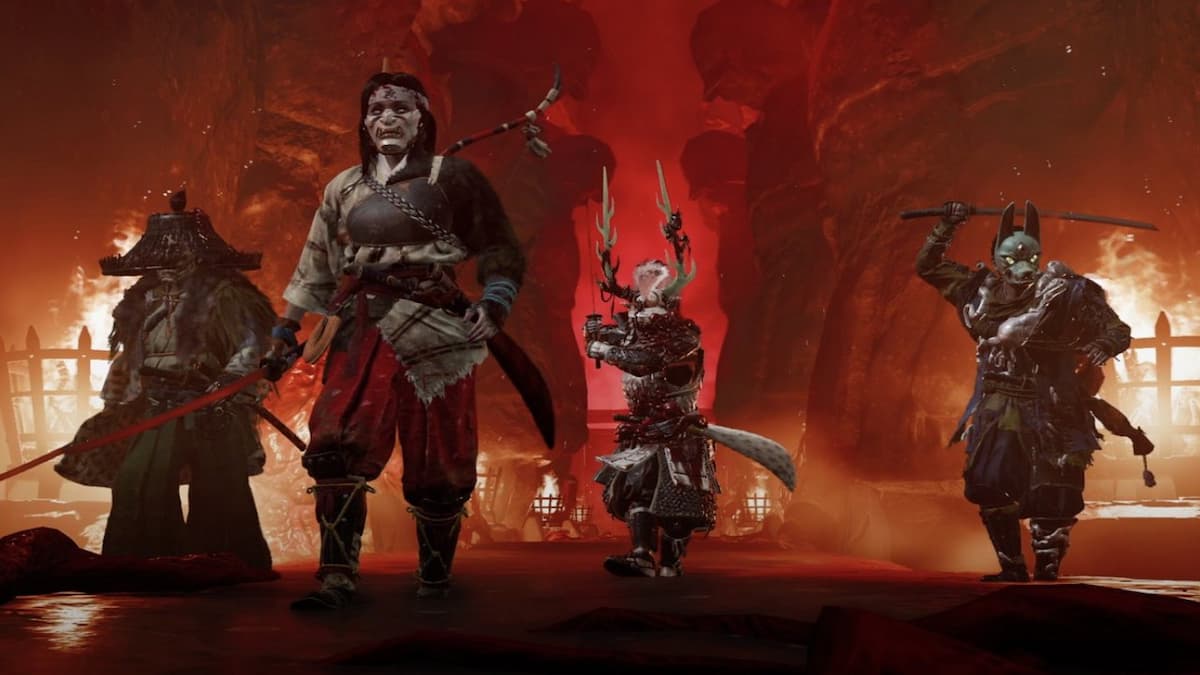 Ghost of Tsushima, the highly acclaimed single-player game from Super Punch, surprised everyone last October by released a multiplayer co-op experience called Ghost of Tsushima: Legends. The cooperative mode was an enormous success and now will be getting a standalone release.

The standalone version will be releasing on PlayStation 4 and PlayStation 5 for $19.99 on September 3. Anyone who has been eyeballing the upcoming Ghost of Tsushima Director’s Cut just for the Legends mode can now take a much cheaper route towards getting what they want.

Players on PS4 and PS5 will also be able to play together seamlessly, and progression in Legends carries over regardless of which console you’re playing on, so if you need to jump between generations, that is not a problem.

On top of the standalone release, a new mode called Rivals is also on the way. In Rivals, two teams will take on waves of enemies in a race to the finish. Each defeated wave will give you Magatama that can be used to interfere with the other team. You can curse them by draining their health, causing enemy corpses to explode, or sending Shades to block their purchases. Whoever finishes all the waves first will win the day.

A new gear mastery system is also on the way that will expand upon the progression and rewards system in Legends. Players who have hit level 110 gear will now be able to bind it to a class and activate Mastery Challenges. These challenges will allow you to upgrade gear to level 120 and even unlock an additional perk slot.

Players who purchase the standalone version and then wish to upgrade to the full version of the game will also be able to do just that for an extra $40 on PS4 and $50 on PS5.