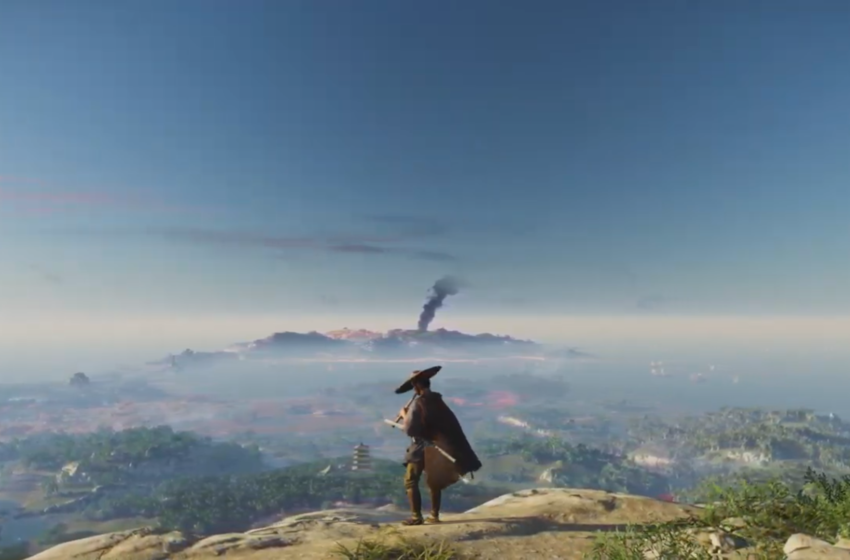 Whether you’ve started your journey to become the toast of Tsushima or have yet to get into Jin’s feudal fight against the Mongol invasion, you’ll find that developer Sucker Punch Productions is continuing to improve their smash hit. Releasing on July 27, Ghost of Tsushima‘s patch 1.05 will include some welcome quality of life improvements, accessibility tweaks, and game-play options.

There will be some minor bug fixes, but the biggest addition is undoubtedly the two difficulty options that are being added. The new lethal difficulty will test even the most stalwart samurai’s abilities, and the lower intensity mode should make the game more accessible.

Check out the notes in full below.

You can activate lower intensity mode in the accessibility options menu.

Ghost of Tsushima has been a success on many fronts, but it’s great to see a developer continue to improve its game—especially to make it more accessible. No longer will you need to strain your eyeballs to read all the the subtitles during those terrific Japanese-language voice over performances!