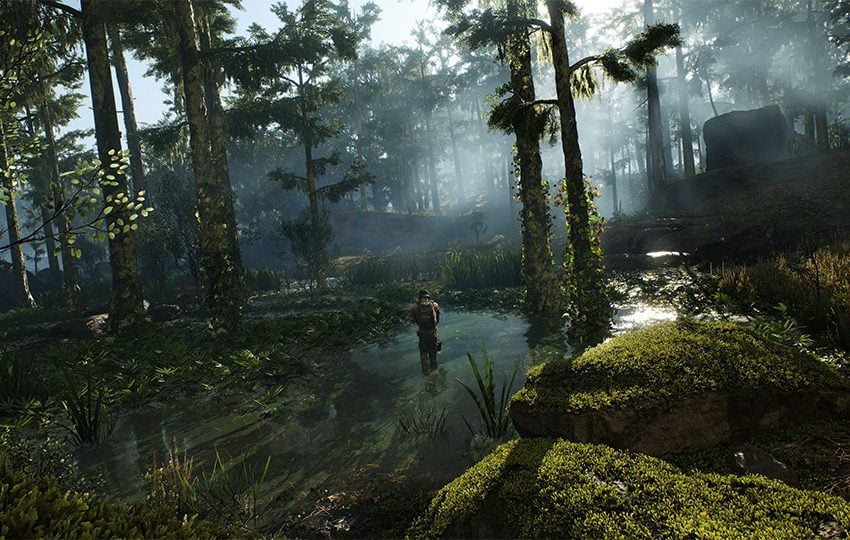 Ubisoft revealed the Ghost Recon Breakpoint 2021 content roadmap, and it shows three major pieces of content coming to the game this year. With a major update, brand new expansion, and a tie-in event, there seems to be something to draw players back into the fold in 2021.

In an update blog post, the team behind the game explained that the vision for the game’s future is to constantly improve all technical aspects, add more meaningful progression for players, and bring more replayability to the content.

The first part of 2021’s content for the game is Title Update 4.0.0. The update builds upon the AI teammates that the game added last year. While players reacted well to seeing some squadmates that didn’t need to be controlled by another player, these characters aren’t the sharpest tools in the shed.

Title Update 4.0.0 is intended to improve the overall AI teammate experience. The AI squad will be updated in line with community requests, and the update will add new features around them to enhance the game. For example, new progression paths associated with these teammates will open up passive abilities so that they can help you even more.

This update is due out at the end of spring. The next one, Title Update 4.1.0, will add a new Operation to the game. It’s being touted as the biggest one so far, which could indicate that it will have more missions and daily tasks associated with it than previous ones. The release date window for this update is fall 2021.