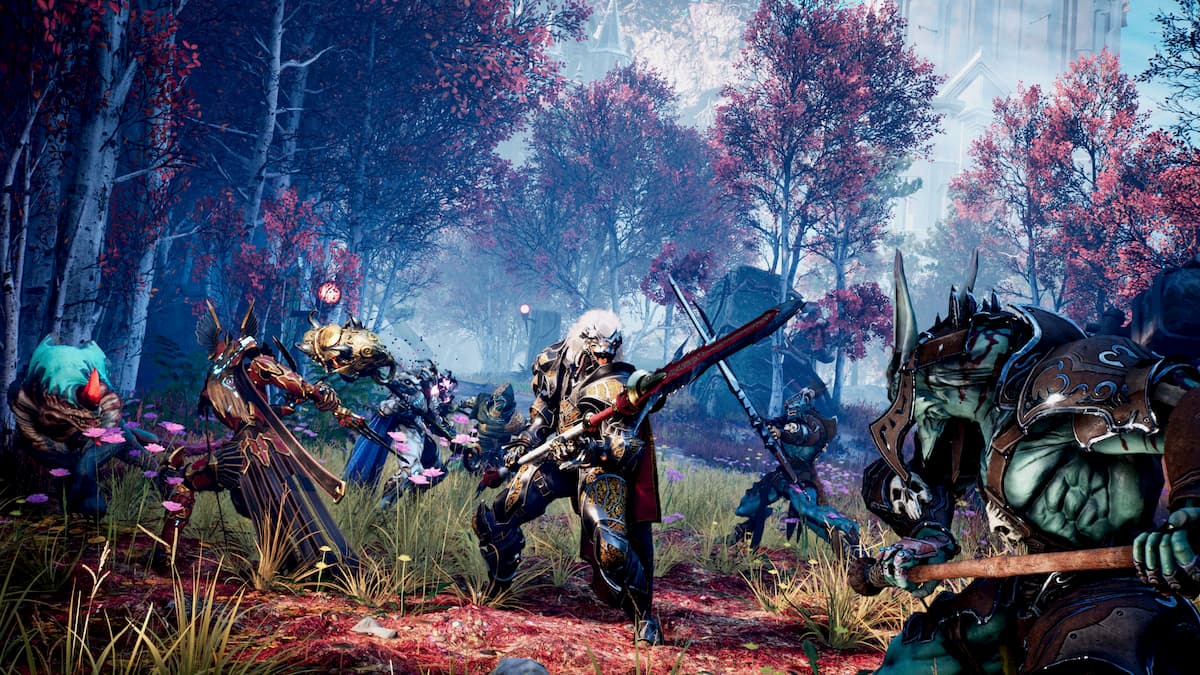 Godfall is one of the PlayStation 5’s launch titles, but will also be coming to PC at the same time on November 12. Developer Counterplay Games has released the minimum and recommended specs for the game, and it seems that next-generation gaming will be within easy reach for most PC players.

Now, there is quite the jump between the power of a card like the GTX 1060 and the GTX 1080 Ti, a GPU that effectively big-brothered the generation that followed it, so keep that in mind.

We also don’t have any information on what settings, framerates, and resolutions these system requirements will provide. We assume that the minimum specs are a “everything on Low” kind of deal, while the recommended specs will provide you with a maxed out, 1080p, 60 FPS at the least.

We will be jumping into the game on launch, so will be able to offer more information on exactly how the game runs and at what kind of quality settings on November 12. For now, we have broken out the specs for ease of reading below.

Those recommended specs are surprisingly accessible for a title that is leading the charge for next-generation gaming on a console. We will have our new consoles and all manner of games firing up next week to check out the differences between visual fidelity, but it has to be said, whatever kind of magic Sony has been working with the PlayStation 5, the promotional images and clips of the game have been impressive.