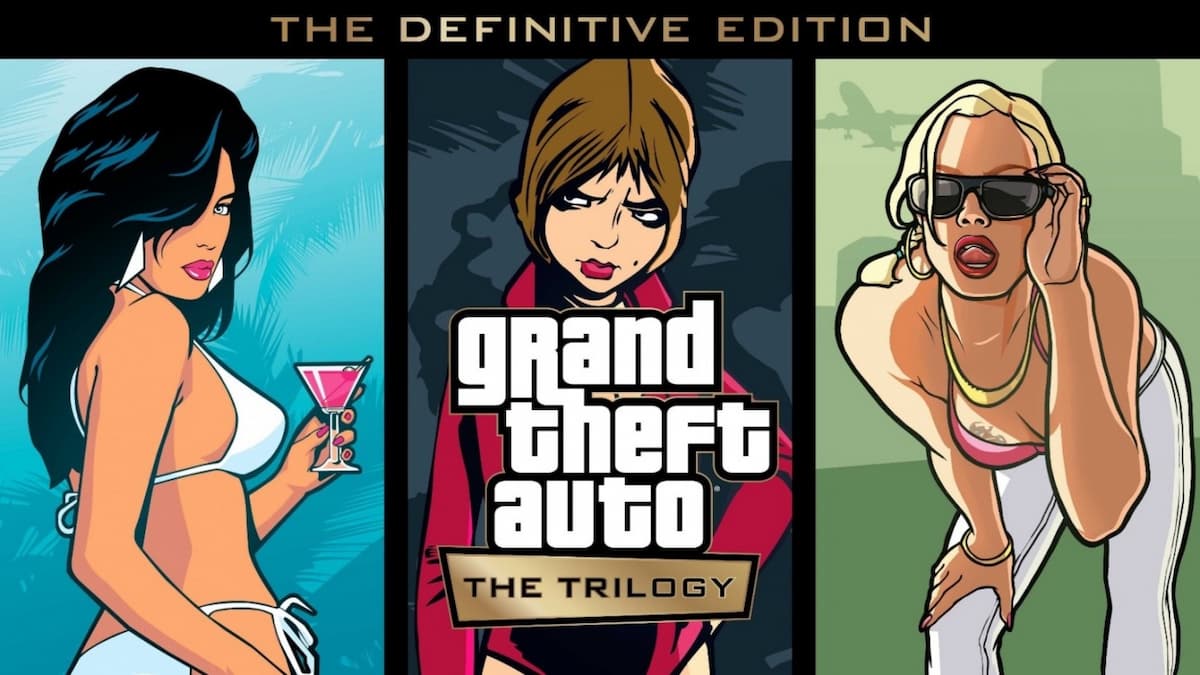 Rockstar has officially revealed Grand Theft Auto: The Trilogy – The Definitive Edition today on Twitter. The package will include Grand Theft Auto III, including Vice City and San Andreas, which will be coming to PS4, PS5, Nintendo Switch, Xbox One and Series X, and PC this year, and mobile in 2022. We do not have an exact release date.

The trilogy has long been rumored, with multiple leaks recently; the announcement doesn’t come as a surprise. The games were revealed in a short, stylish video using art from the original games, featuring music from them. The Definitive Edition will include a range of graphical and gameplay enhancements, but Rockstar has yet to specify what these will entail.

The package will act as a celebration of 20 years of Grand Theft Auto III, as the game’s anniversary is coming up on October 22. According to Rockstar’s website, there will also be some celebrations for the anniversary in Grand Theft Auto Online, including commemorative clothing and liveries. We can expect to hear more about those closer to the official release date for the event.

Rockstar has also announced that all existing versions of the games will be removed from digital storefronts and replaced by The Definitive Edition.