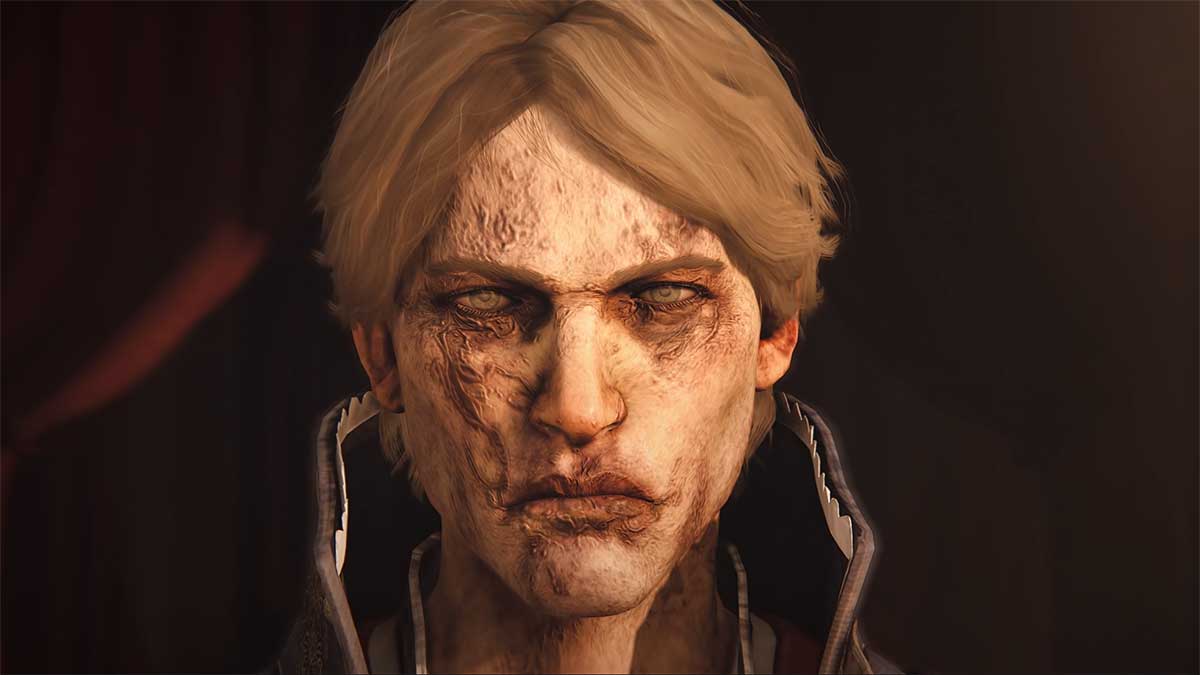 Focus Home Interactive has confirmed that Greedfall’s first expansion ever, The De Vespe Conspiracy, will launch for PS4, PS5, Xbox One, Xbox Series X/S, and PC next week. The DLC explores a part of the base game’s lore that fans have been curious about since it launched in 2019.

The De Vespe Conspiracy launches alongside Greedfall Gold Edition for all platforms on June 30. The Gold Edition includes the expansion. In addition, anyone with a PS4 or Xbox One version of the game will get a free upgrade to the PS5 or Xbox Series X/S version from the same date, though the DLC is a separate product that must be purchased.

The expansion was teased late last year, though details on it have been scarce. Even the name doesn’t suggest much. However, writer for developer Spiders, Rousseau Jehanne, has hinted at the story for this DLC in the past. On Twitter, the writer explained that questions regarding Constantin’s younger brother would be answered in the game’s upcoming DLC.

Constantin d’Orsay is a major character in Greedfall, cousin to the protagonist, De Sardet. He’s the subject of a major questline in the game and gets into quite a bit of trouble. However, one subject never explored in great detail is something Constantin mentions: his brother’s death. According to Rousseau Jehanne, Constantin’s brother died when he was just seven years old.

The De Vespe Conspiracy will focus on this younger brother, exploring what happened to him and how he died. Unfortunately, you’ll have to wait until it launches next week for all the details because for now, this is all we know. It seems as though most of this lore was already written, or at least conceptualized when Greedfall launched, but for one reason or another, it never made it into the final game.