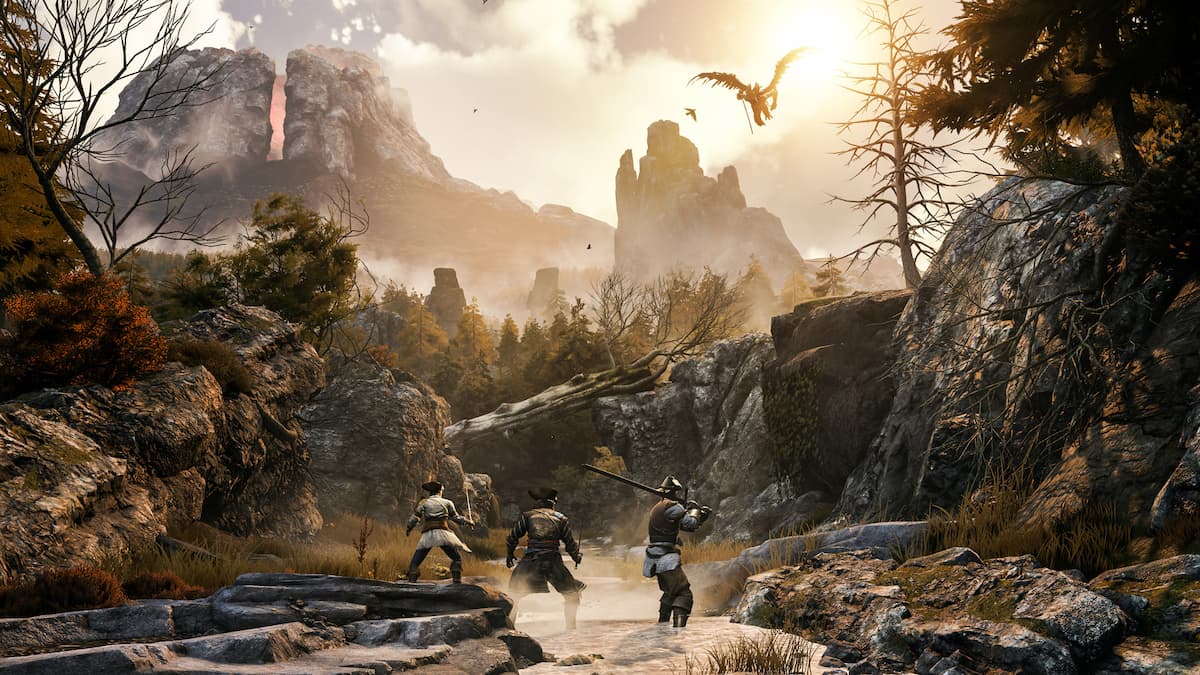 Greedfall developers Spiders have released a new DLC for the game entitled The de Vespe Conspiracy.The DLC introduces a completely new story in the world of Greedfall, expanding the game and bringing in all manner of new mysteries to solve and enemies to slay.

You can’t just jump into the DLC from the main menu, and there will be a couple of step you need to ensure are completed before it will be available in the game. People who already have their save game are in lucky, but new players will need to hit two specific points in the story before The de Vespe Conspiracy DLC content will become available to you.

How to start The de Vespe Conspiracy DLC

The first thing you need to do is ensure you own the DLC. It is automatically included in the Greedfall Gold Edition, or can be purchased separately from Steam, the PlayStation Store, or the Xbox Store.

It is possible to start the DLC with an end-game save. When doing so and if you’ve already finished the game or the last mission, you will have to launch your last Story autosave and you will have access to the DLC.