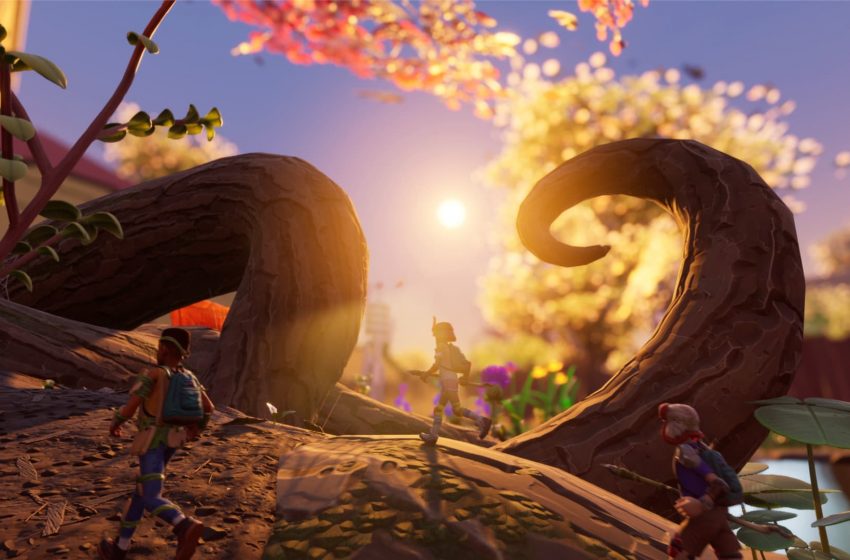 Obsidian Entertainment’s early access survival adventure, Grounded, is off to a phenomenal start. Fans can’t wait to get their hands on the game and explore the backyard in their shrunken bodies.

While Grounded is still in early access, the development team will be releasing monthly updates for the game. These updates feature new content for players to explore and consist of additional insects and crafting recipes players can learn as they progress through the game.