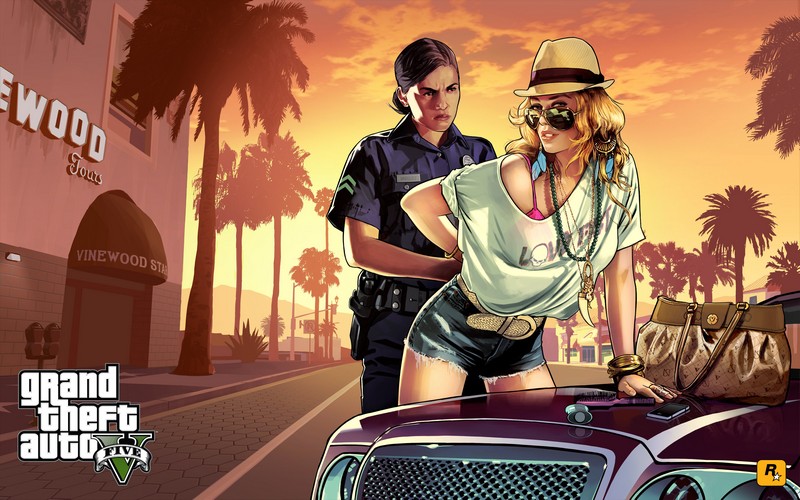 GTA 5 was released in the year 2013 first for PS3, Xbox 360 then came to PS4 and Xbox One next year and finally for PC in 2015, still, the game has not stopped breaking records. The game turned into 10th best selling PS4 game with approx 1.7 million copies sold. It still not over, according to an article published by Gameindustry.biz, GTA 5 was the third bird-selling physical game in Europe for 2017.

GTA 5’s on-going success is exceptional, and it looks still the game is on the top charts. The article shows up a combined data of over 15 European territories. Fifa 18 and COD WW2 were the top on the top and next comes GTA 5. Still, after leading titles like Battlefront 2, Destiny 2 and Assassins Creed Origins were out GTA 5 was able to beat them and stayed on the top.

GTA 5 is all time best selling game as per the article. Strauss Zelnick (Take-Two CEO) also shared a statement about the success of this game. The full statement is below:

“The reason, in my opinion, why GTA V has sold 80m units, and GTA Online had another record year is because it stands alone in the generation. In every prior generation, there have been other titles that have clustered around GTA from a quality point-of-view. That’s clearly not the case now. If you are over 17 and you have a new generation console, you have GTA. Otherwise, we wouldn’t have shipped 80m units. Can any other title achieve that? It seems unlikely.”

GTA 5 was well design and executed, first, it hit the console and gathered max traffic later after quite a long time it came on PC and still the game was loved by many. A good multiplayer platform is one of the core aspects of making GTA 5 a big hit along with modding.\