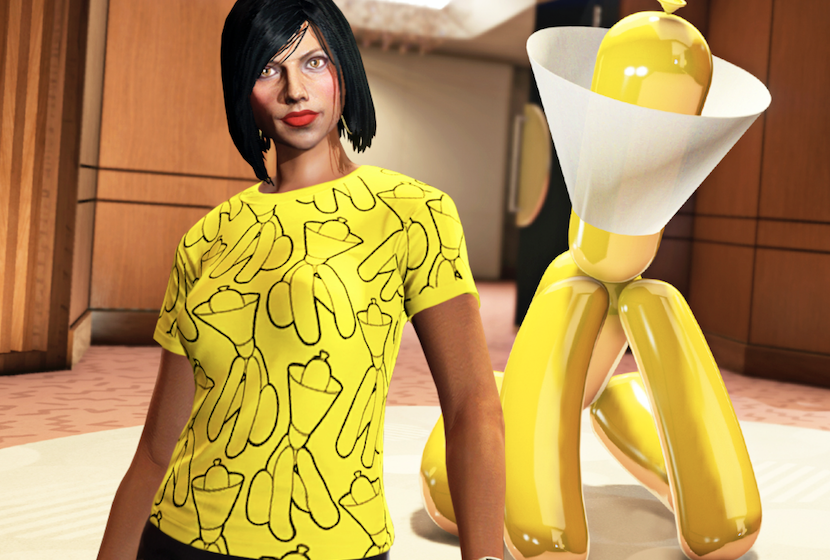 Rockstar has announced that this week, until June 26, is Freemode Week, where players have the opportunity to earn extra rewards in the Freemode of GTA Online as well as plenty of discounts on purchasing new cars and on parachute bags.

The week includes additional GTA$ and RP points for events that can take place in Freemode. These rewards include:

– Double the amount of GTA$ and RP for all Freemode Events:

All Freemode Events dish out 2X GTA$ & RP through June 26th, regardless of whether it’s a high-speed chase in Hold The Wheel or an all-out gunfight over some Hot Property. Keep an eye out for active events triggering every 15 minutes in Freemode.

– Double the amount of GTA$ and RP for completing business events in the game:

Business is thriving in Los Santos. To celebrate the boomtimes, all Business Battle events are also paying out double this week; take on Car Meet, Assassination and more while lining your pockets and stomping out the competition.

– Double the amount of GTA$ and RP for completing gang attacks:

Despite his friendly disposition, Martin Madrazo has earned himself a lot of enemies. If you see any of his rivals marked on your radar as a red circle this week, you can take them out in a Gang Attack and earn 2X RP as a reward for your troubles.

-Finally, you can earn TRIPLE the amount of GTA$ and RP for completing any Parachute jobs over the week:

If you’ve ever been hurtling through the air at breakneck speed while facing certain death and thought to yourself “I should be getting paid for this,” you’re in luck – Parachuting Jobs are paying out Triple Rewards all week long. While the thought of jumping out of a plane is enough to make your stomach turn and your palms sweat, those brave enough to take the challenge head-on can simply check the Jobs List in the Online menu or walk into any blue corona marked by a parachute icon on the map.

For merely logging in and playing GTA Online during this week, you will also be rewarded with a free t-shirt that you can wear in-game, the Chariot Tee. There is also a host of discounts that you can take advantage of when purchasing cars and vehicles in the game. The cuts are as follows:

You can also purchase both parachute bags and parachute smoke at a 40% discount.

This week of extra rewards follows news that GTA Online is about to introduce a casino in the game in Vinewood, confirmed with a Tweet. The additional cash earned doing tasks in Freemode could be a good start to taking your ill-gotten (or maybe not) gains to the tables in Vinewood.

All Freemode Events and Business Battles are dishing out Double GTA$ & RP through June 26th.