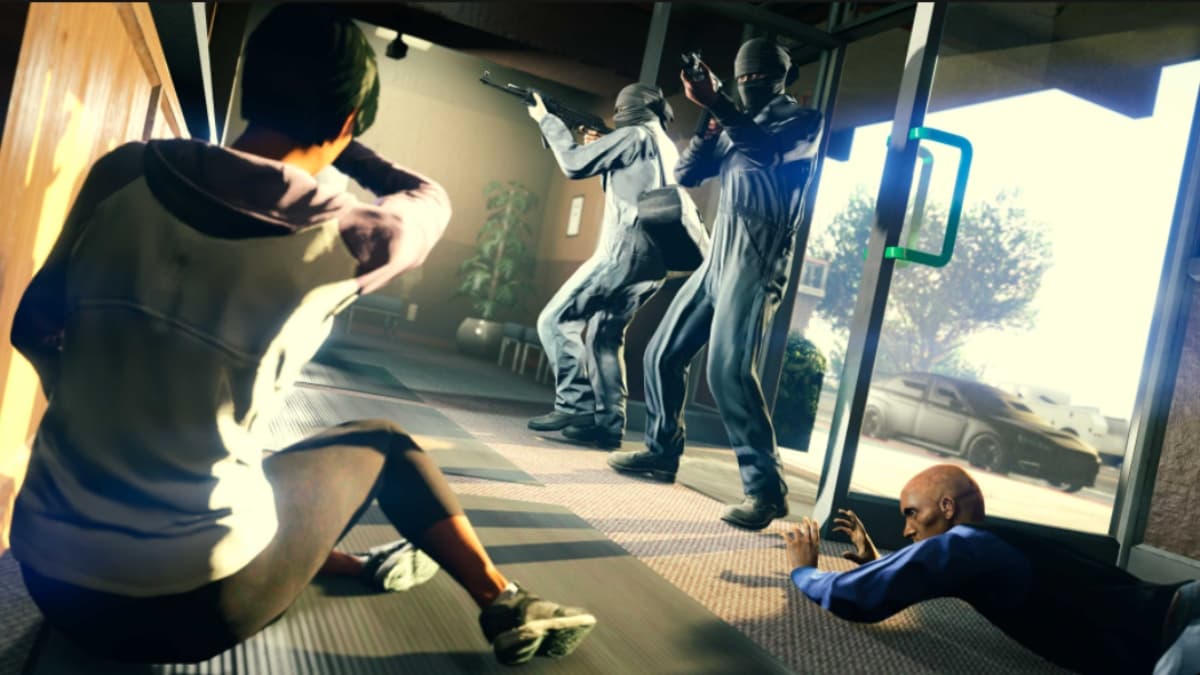 It is officially Heist Month in GTA Online, meaning that players will benefit from double rewards every time they complete one of the original five heists. That includes The Fleeca Job, Prison Break, Humane Labs Raid, Series A Funding, and The Pacific Standard Job.

But that’s not all — on top of earning double the usual rewards, beating the Heist Finales in Prison Break, Humane Labs Raid, Series A Funding, and The Pacific Standard Job this week will net players an additional GTA$500K. The funds will be deposited into their accounts by November 14. They can also earn the Fleeca Circuit livery for the Übermacht Cypher if they complete The Fleeca Job within three days of November 15.

The car itself can be obtained by placing in the top four of an LS Car Meet Series Race for six consecutive days. Elsewhere on the car front, players can take the Annis ZR350, Karin Futo GTX, and Karin Previon for a spin on the Car Meet’s Test Track before heading into a Scramble or Time Trial.

Motor Wars has also returned to GTA Online this month and will reward players with double GTA$ and RP. It’s not the only returning game mode either. Players can also enjoy Drop Zone, Entourage, and Deluxo Special Vehicle Races. Meanwhile, the Dinka Veta Classic and Modern go-karts have been added to the Race Creator, allowing players to create their own Jobs using these vehicles.