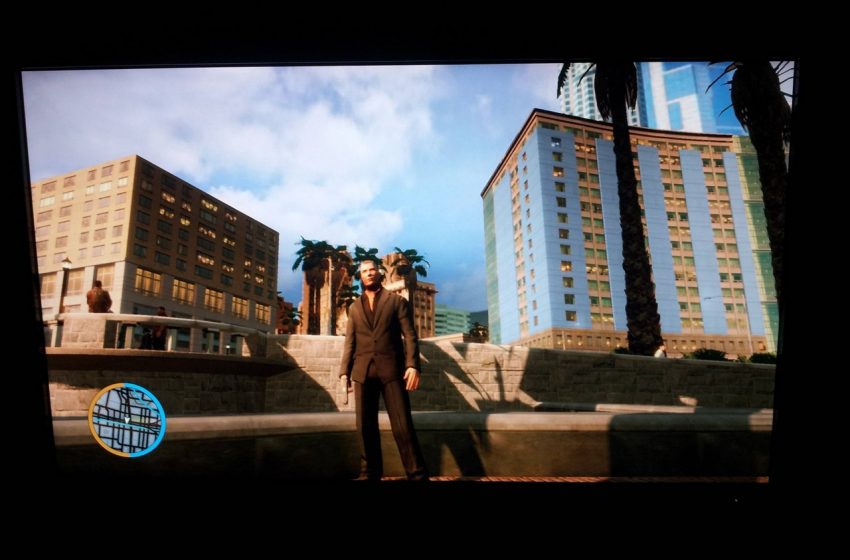 It looks like Thanos is going to make another appearance in the video games world, although this time around it’s not part of an official partnership between a developer and the makers of the character, Marvel.

Indeed, Thanos from Avengers: Infinity War is going to be in Grand Theft Auto V thanks to a mod built by JulioNIB, the same modder who crafted the mods for Hulk, Ghost Rider, Iron Man, Dragon Ball and Crysis.

The mod has not been published yet but we have an announcement and a few trailers that the modder has shared in order to let us watch what he is currently working on.

The mod is not being made exclusively for aesthetical purposes: GTA V’s Thanos has the power to shoot enemies with beams coming out of his gauntlet and throw meteors to the enemies. He can also use portals to teleport around the map.

We’ll let you know when the map is ready, although it still doesn’t have an ETA attached. In the meantime, you can watch the trailer mentioned above and make a clearer idea of what we’re talking about.