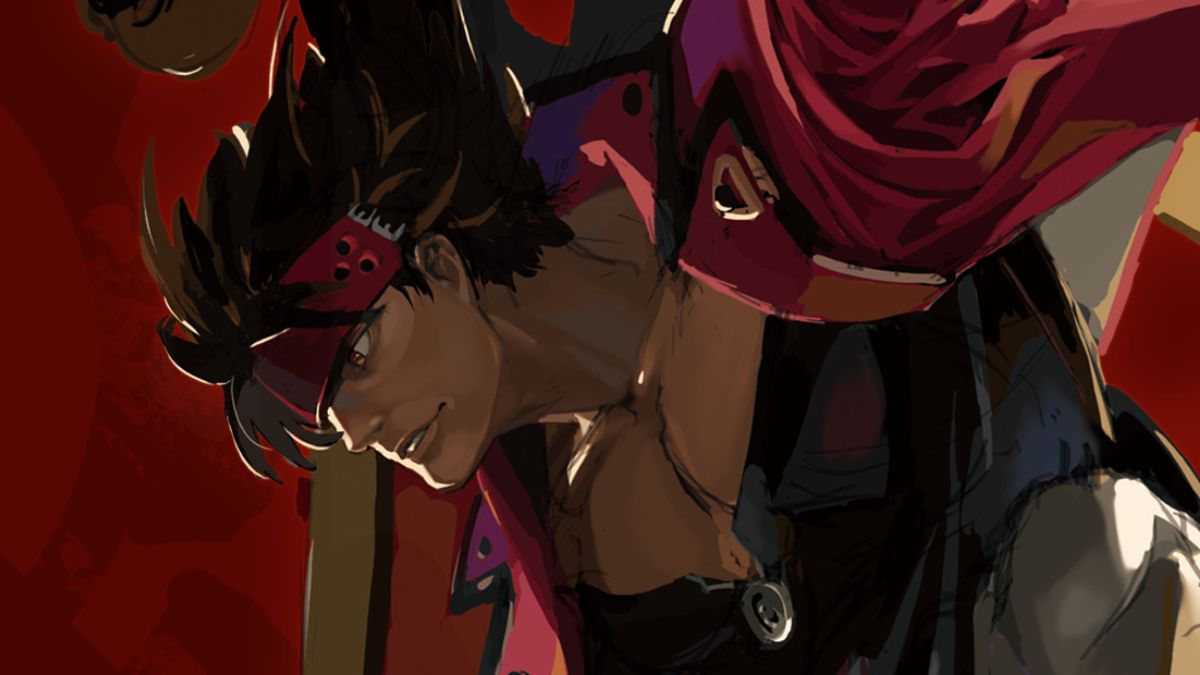 Guilty Gear Strive has cemented itself as one of the premier fighting games of the past year, with beautiful anime graphics and a lower-skill floor that allows players of all kinds to join in. But what undoubtedly helped this particular Guilty Gear gain a greater community was the addition of the game on Steam, bringing in the PC players.

Another plus side of tons of PC players? Tons of people modding the game. In a modding move that’s unprecedented for fighting game standards, modder @WistfulHopes is adding completely new characters into the game, rather than modifying old ones. These characters are Sin Kiske from Guilty Gear Xrd, and more impressively, Goku from Dragonball Fighter Z.

WistfulHopes has previously modded the game in the form of Guilty Gear Strive Plus, a mod that sought to change some of the core gameplay mechanics of the original. However, these mods work with the original game, and anyone with these mods installed can fight against each other online.

Check out this mod showcase of Goku in action in this video here. Goku and Sin have had many of their original moves preserved and modified slightly to fit Strive, and many of their combos are intact. Regardless of how successful this mod is, it’s certainly exciting to see mods advancing to the point where people can add new characters into the game.