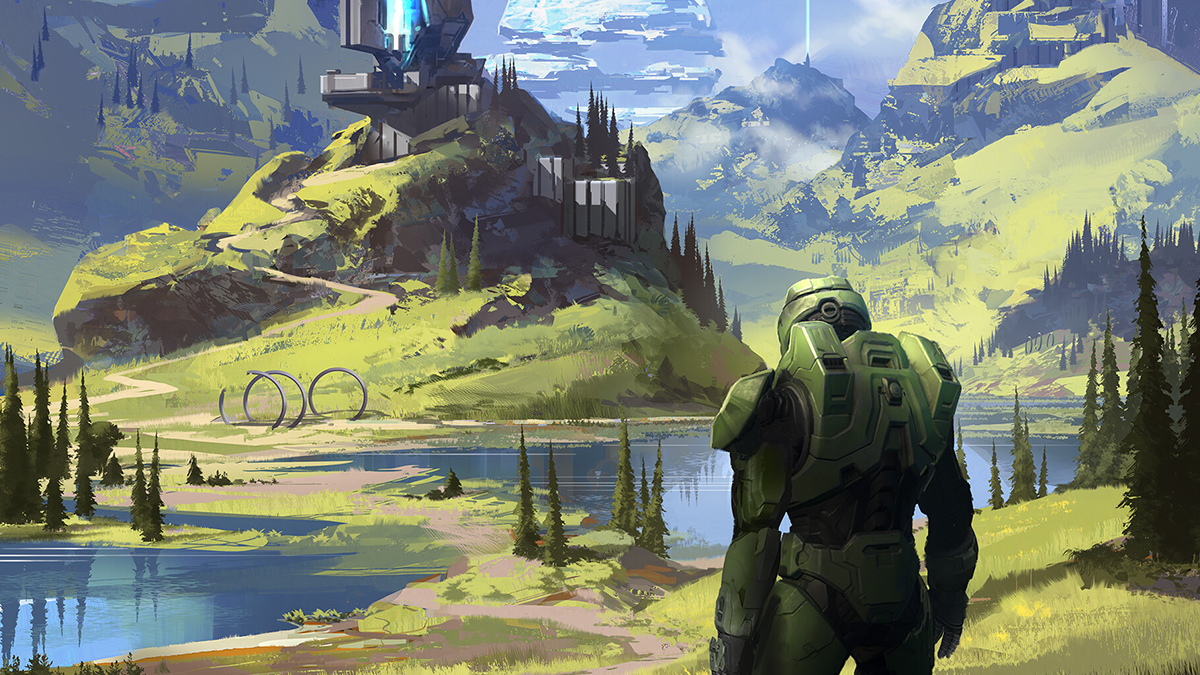 Developers leaving a studio is nothing new, but when several high-profile people leave within a single year, it puts fans on alert. Halo Infinite’s head of design Jerry Hook left 343 Industries in May 2022, causing fan concern — his departure came after a string of issues with the game. Prior to Hook leaving, lead multiplayer Andrew Witts and lead narrative designer Aaron Linde both parted ways with 343 this year too. Now, Infinite’s art director Nicolas Bouvier, known online as “Sparth,” has also left the studio.

“All good things come to an end,” Bouvier said on Twitter. “After close to 14 years on Halo, I have decided to pursue other opportunities outside Microsoft and 343 Industries. It’s been a hell of a ride, loved every minute of it. Wishing the absolute best to 343, you guys are and always will be amazing.” Attached to Bouvier’s message is a piece of Halo Infinite concept art that encapsulates his work on the franchise. Replies from fans in the comments are full of other artful examples, showing images of space ships, landscapes, and weapons crafted under Bouvier’s direction.

While the pattern of departures is certainly disheartening for some Halo fans, Bouvier’s departure is being met with more kindhearted responses than many of his previous peers’. Infinite will continue without his input, of course. In fact, you can download the co-op campaign network test flight right now.

While we don’t know where Bouvier is headed next, we do know of at least one totally new project from another 343 expat. Hook has started a U.S. NetEase studio called Jar of Sparks. The team’s goal is “to create a new generation of narrative-driven action games, with immersive worlds that will be filled with moments that gamers will want to share with each other.” Jar of Sparks will start recruiting talent from around the world in the near future.