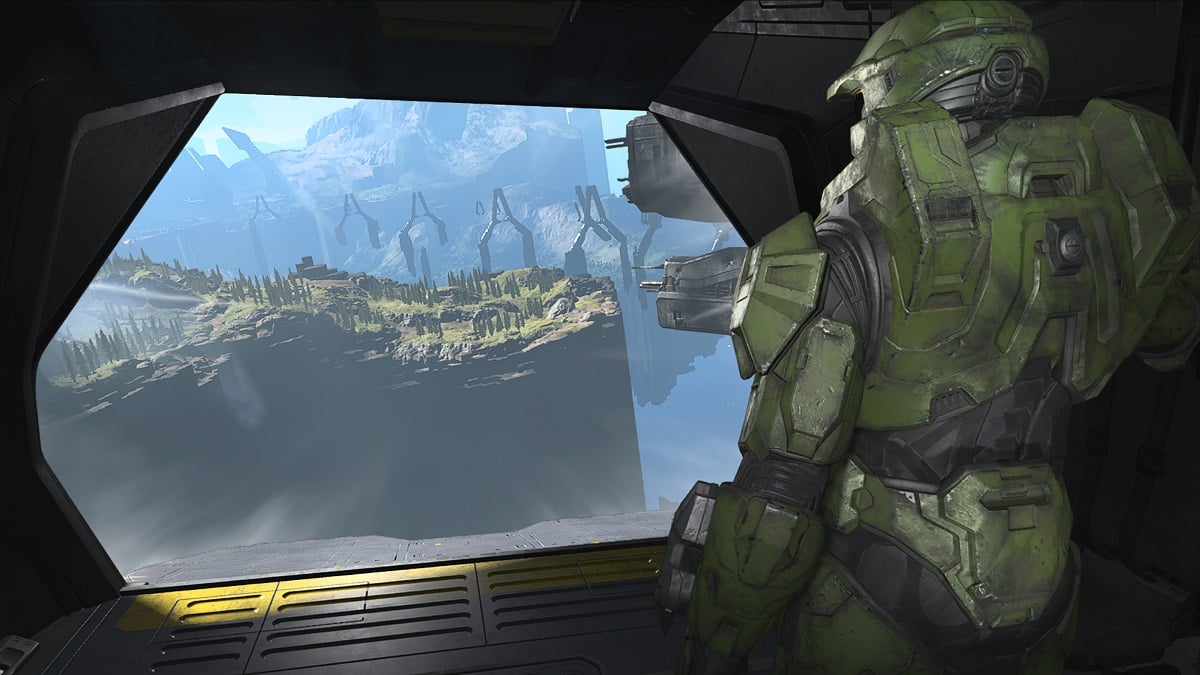 Studio departures are common in the game development scene. Hideo Kojima’s split from Konami is one of the most famous, and the Skull & Bones co-director left Ubisoft just this past January. Today marks another departure, as Jerry Hook, head of design at Halo Infinite developer 343 Industries, is leaving the studio.

Hook made the announcement on Twitter, reminiscing about Xbox and thanking those who helped along the way. “Today marks my last day at 343, Microsoft, and Halo,” it begins. Further in the thread, Hook thanks “all that have let me run alongside you in this amazing industry, and thank you to this community.” Sometimes departing developers tease their next step, but Hook does no such thing here. In fact, the wording sounds more like a departure from game development in general, perhaps even a retirement.

Whatever is next for Jerry Hook, the designer will be missed — just look at the replies to the goodbye tweet. Many thank Hook for the time spent on Halo, but others seem concerned. Facetious comments about Halo Infinite being “doomed” can be found, and some are outright mean-spirited, blaming Hook for “poor choices made with Infinite.” Most replies are appreciative though.

It’s not like work on Halo Infinite is stopping anytime soon. If anything, the development has only become more focused on what fans want. For example, the Scorpion Gun glitch is being restored, which should be a boon for the game’s speedrunning scene. Last Spartan Standing also got the spotlight recently, as the mode received its own playlist. Still, the game is not without problems. Players discovered that Halo Infinite Season 1’s Battle Pass is harder to complete if you don’t buy the new one.

In happier news, Halo support studio Certain Affinity has offered to pay relocation fees for employees affected by anti-trans and anti-abortion laws. The studio will help its employees move to a state where they can continue doing their job under less oppressive conditions.