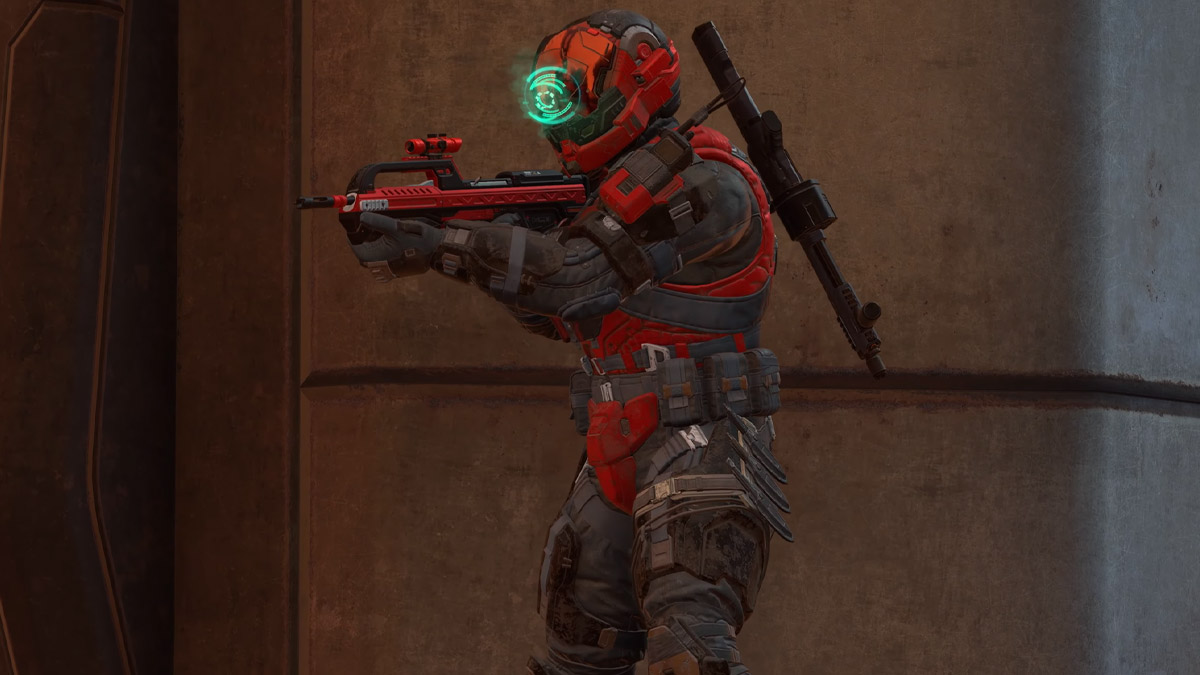 Halo Infinite’s second season is approaching, and ever since fans saw the brief Lone Wolves teaser at the beginning of the month, they’ve been waiting for more info about the game’s rumored battle royale mode. Last Spartan Standing has finally been confirmed.

The mode is featured in the latest Season 2 preview video. While there’s no narrator explaining how the mode works, the classic Halo announcer does throw out new lines like “four Spartans remaining” and “danger zone incoming.” It’s enough to get the gist — if you’ve been looking forward to a battle royale mode in Infinite, you probably already know how it would work. Also featured in the preview video are three returning modes: King of the Hill, Land Grab, and Elimination, which Halo veterans should already be familiar with.

Earlier this month, a Halo Waypoint post said that Season 2’s new maps would be “very different” from the ones we know, in terms of aesthetics and layout. Catalyst, which is set inside a tall Forerunner structure, was specifically built with Land Grab in mind. The other new map is called Breaker, and it’s set in a scrapyard.

Season 2 starts soon: it kicks off on Tuesday, May 3. The four aforementioned modes and two maps will be added then, along with a new battle pass that will never expire. Season 2 will also remove the Scorpion gun glitch from the campaign mode.