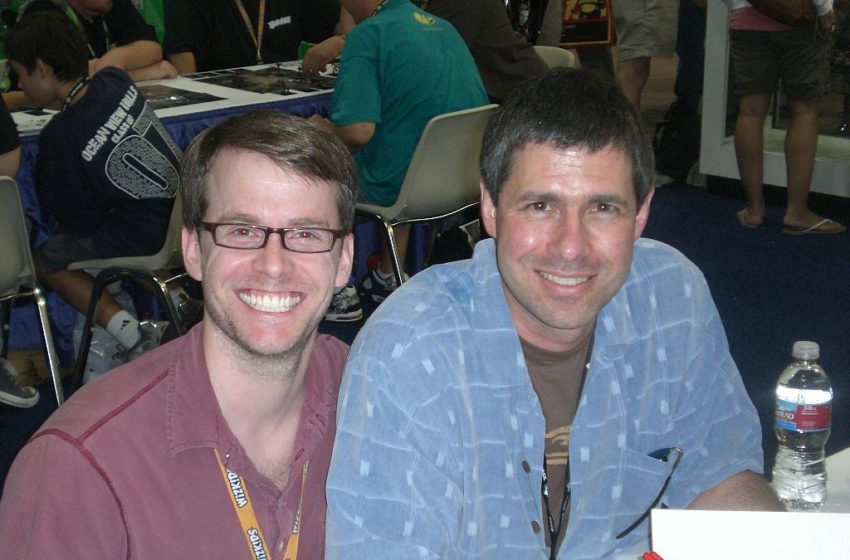 343 Industries has confirmed that Joseph Staten, a veteran of the Halo franchise, has joined the Halo Infinite to help shape up the recently delayed first-person shooter’s campaign. Staten was among the series’s original writers, directing the cutscenes in Halo 1 to 3, and penning the novel Halo: Contact Harvest.

Joseph Staten was one of Bungie’s veterans, who stayed at the studio up to the Destiny days, before joining Microsoft as a producer in 2014. Now that he has wrapped up his work on Dontnod Entertainment’s Tell Me Why, he’s free to return to Halo “as project lead for campaign as we push towards our 2021 release.”

While you could guess that this will have a radical impact on the campaign, 343 Industries reports that Staten will only help “realizing our vision for campaign” as the team approaches “the finish line.”

“As product lead on Halo Infinite, however, Joseph will be focused on supporting the campaign team’s existing, talented, creative leaders and ensuring they have everything they need to create an awesome Halo game,” 343 Industries added.

This means you should not expect the game to have changes in the pillars of its design, which should stay on the same track of the recent gameplay reveal.

That said, a producer is usually called to make tough decisions, and some of those have already been officially ruled out when it comes to Halo Infinite.

A recent rumor has claimed that the Xbox One version could’ve been scrapped to allow the game to express its full potential on Xbox Series X and PC, and that a 2022 delay was aimed to take the appropriate steps after the disappointing gameplay debut.

A previous version of that rumor also reported that excessive outsourcing and the TV show were behind the game not being up to expectations, but that has been debunked as well.

The multiplayer experience is also getting a new project lead with Pierre Hintze, who has successfully led the publishing team on the Halo: The Master Chief Collection.

“He and his team have demonstrated an amazing ability to deliver new content, an excellent flighting program, and substantive updates across MCC over the past year,” added 343 Industries.

Halo Infinite’s multiplayer will be free-to-play for the first time, while also debuting a 120fps look that should add a next-gen feel to the game.