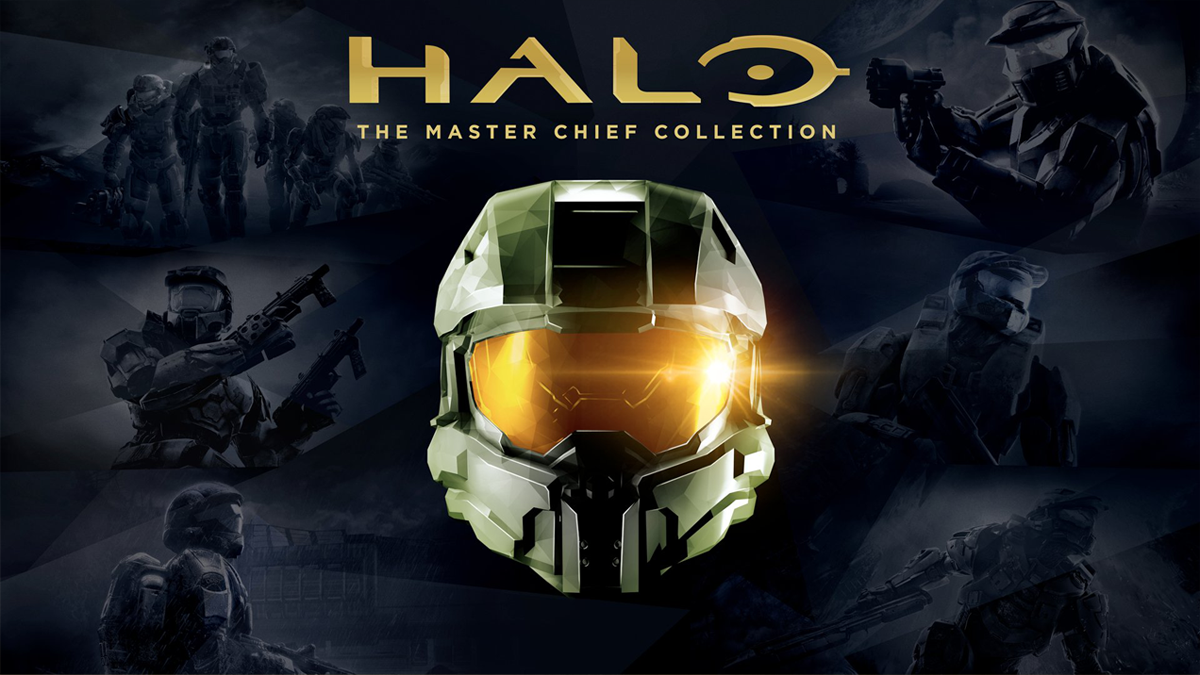 Halo: The Master Chief Collection is about to get an Xbox Series X|S upgrade, introducing, among other improvements, a 120fps support. However, 343 Industries has noted that load times will also receive a noticeable boost, which made the collection so fast that it had to be slowed down to not disrupt the online matchmaking.

“I can’t wait until everyone gets to experience these loading times,” producer Matt Hohl told Halo Waypoint. “One of the side-effects of the new consoles is that loading is so much faster now that we have to make sure it doesn’t disrupt matchmaking,” he revealed.

So, differently from other ports that didn’t require particular work from the developers, this version of the Halo: The Master Chief Collection required some tweaks from 343 Industries.

One of these was basically slowing down loadings to times that would have allowed matchmaking and online functionalities to work as intended. However, these are not the only news meant to be coming to next-gen Halo: The Master Chief Collection users.

A FOV slider is coming to Xbox Series X|S; while draw distance will be higher, graphics and frame rates will receive benefits unrelated to 120Hz.

“This was a big engineering effort as each game within MCC has unique performance challenges,” said Hohl.

“While there are similarities to the efforts on the PC versions of each game, the work to do this on Series X|S is not always the same and included some unique challenges,” he shared about differences between next-gen consoles and PC.

120fps will also be supported on Halo: The Master Chief Collection, featured in a free-to-play multiplayer component. It has already been ruled out that Halo 5 Guardians could get a similar update, though.