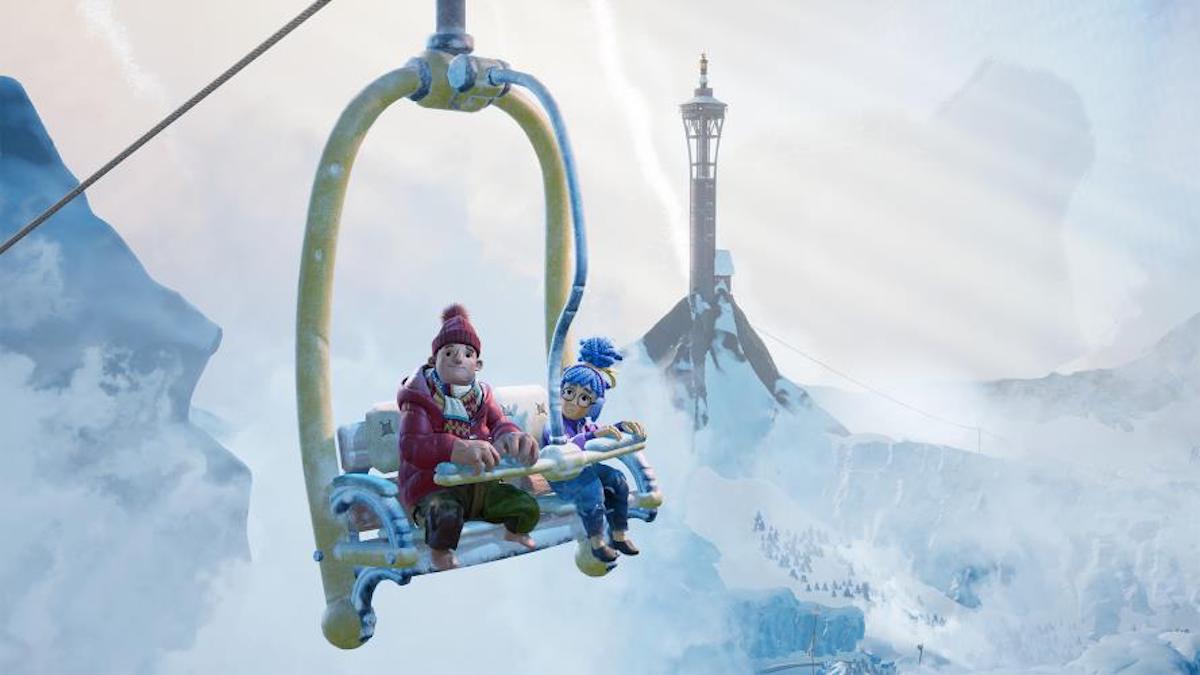 Hazelight Studios, the studio headed by Josef Fares, has abandoned the trademark for its well-received cooperative title, It Takes Two, following a trademark dispute by Take-Two Interactive. According to the United States Patent and Trademark Office, Take-Two filed a trademark claim against Hazelight’s then-in-development title in October 2020. Hazelight later filed a request to abandon the trademark in March, the same month It Takes Two launched.

While speaking to Eurogamer, a Hazelight representative declined to comment on the situation but expressed that the team was hopeful for a resolution. At this time, it’s unclear how this situation will affect whether the game can be sold, marketed, or if it will be renamed.

Business analyst Mike Futter chimed in on Twitter to clarify that Take-Two’s claim simply prevents Hazelight from being able to protect the “It Takes Two” name and that a name change wouldn’t necessarily be mandatory. “Take-Two isn’t suing anyone, but it is objecting to trademarks that include or are close to its company and division names,” said Futter.

A quick glance at the United States Patent and Trademark Office’s webpage reveals that Take-Two has filed over 100 trademark claims against various brands. Many of these brands have names boasting terms such as “Rockstar,” “2K,” “Bully,” and “Social Club,” all of which slightly resemble names of companies, IP, or services owned by Take-Two. Futter opined that Take-Two “is probably overreaching” in some of its claims.

This is just the latest example of Take-Two being rather protective over its properties. In September, the company issued a lawsuit against a group of Grand Theft Auto modders, claiming copyright infringement.