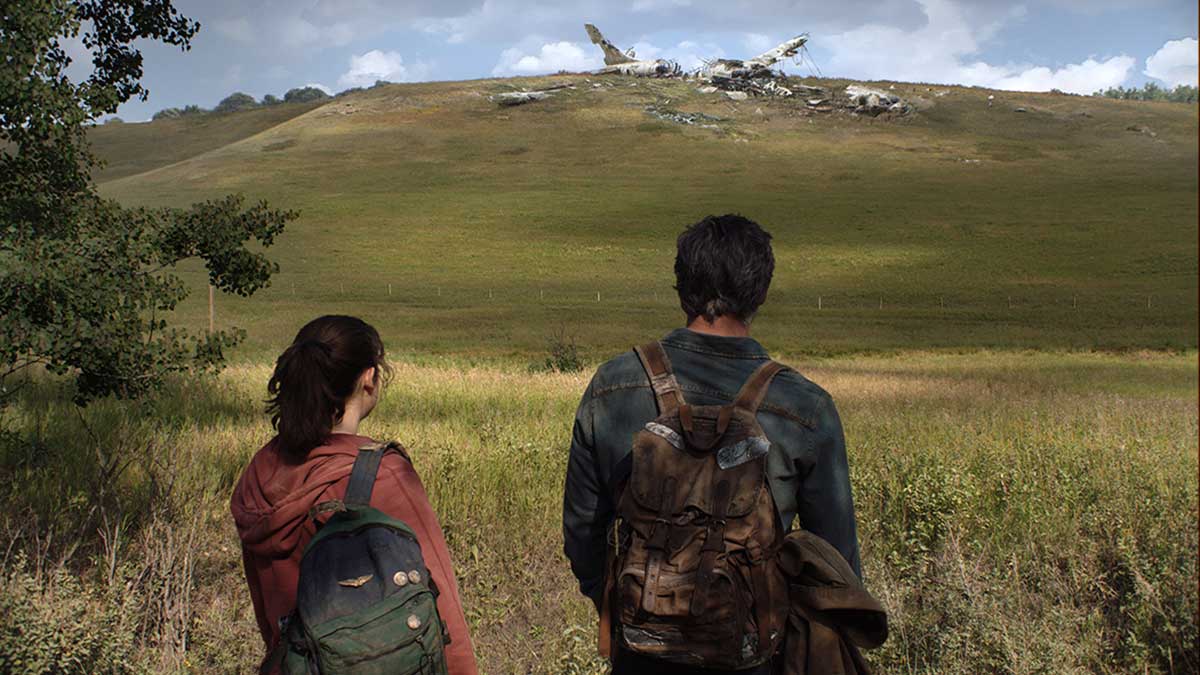 HBO has posted a single frame from its upcoming The Last Of Us TV series just one day after The Last Of Us Day. The frame has attracted a lot of attention because it shows the two characters looking almost exactly as they do in the game.

Naughty Dog co-president Neil Druckmann shared the image expressing how much he loved it. The studio, and Druckmann, in particular, has been working closely with HBO to ensure that the series accurately represents the world players explored in the game.

The Last Of Us Day was September 26, and to celebrate, developer Naughty Dog revealed a new range of merchandise for fans to buy, including a brand new statue of Joel holding a guitar. However, this frame from the upcoming HBO series has been the biggest surprise for fans. The HBO series stars Pedro Pascal as Joel and Bella Ramsey as Ellie.