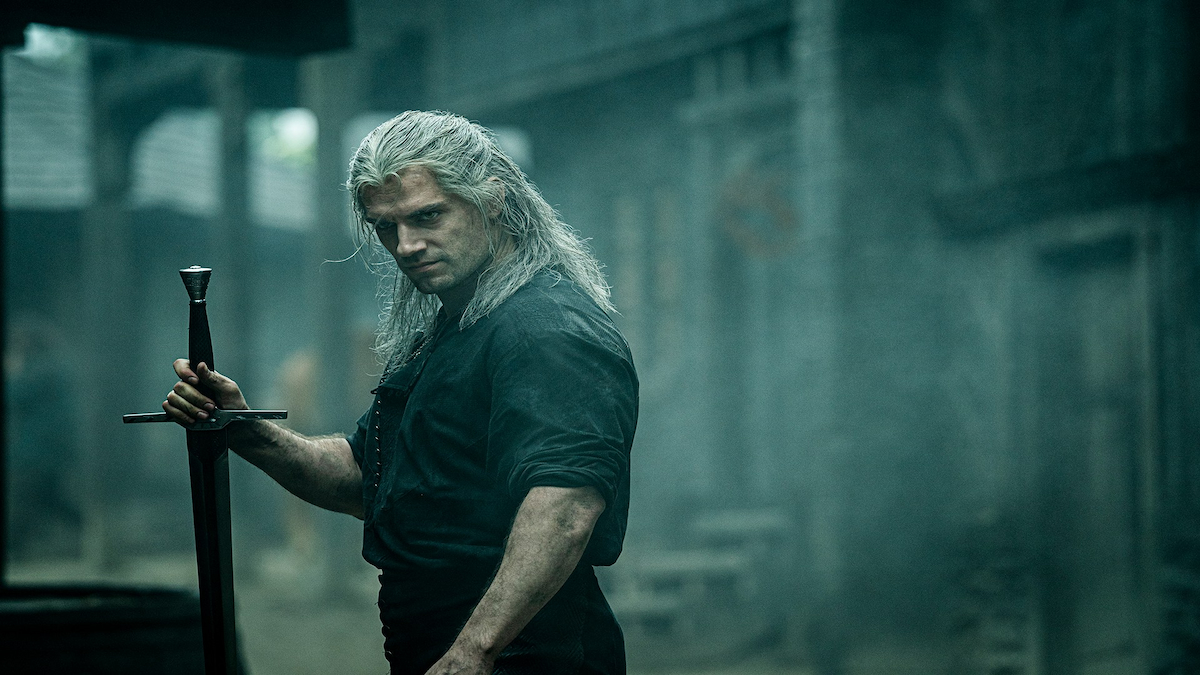 2021 is turning out to be a pretty big year for BioWare. The EA-owned studio is currently working on new Mass Effect and Dragon Age titles, including a collection of the first three Mass Effect titles. It was also revealed today that BioWare would cease development on Anthem Next, the total revamp of 2019’s Anthem that has been in development for roughly two years. However, it looks like more may be coming from BioWare soon. Henry Cavill, who recently played Geralt in Netflix’s The Witcher, posted a picture to Instagram that hinted towards a new project, one in the Mass Effect universe.

The post shows Cavill getting in his Geralt wig on the set of The Witcher season two. However, he’s holding some papers in front of him with extremely blurred text. The cheeky actor, thinking the internet won’t decode that page, captioned the picture “Secret project? Or just a handful of paper with random words on it… Guess you’ll have to wait and see.”

As it turns out no, we won’t really have to wait. Journalists at Gamepressure used a program called Focus Magic to de-blur the text. The result is pretty exciting. The text mentions multiple characters and factions in the Mass Effect franchise such as “Cerberus,” “Reaper,” “Geth,” and “Tali’Zorah.”

We won’t go as far as to say this is confirmation of a Mass Effect show. It could be anything, really. However, it’s clear from the caption that something serious is going on between Henry Cavill and the Mass Effect franchise. For what it’s worth, Cavill would make a fantastic Male Shep.