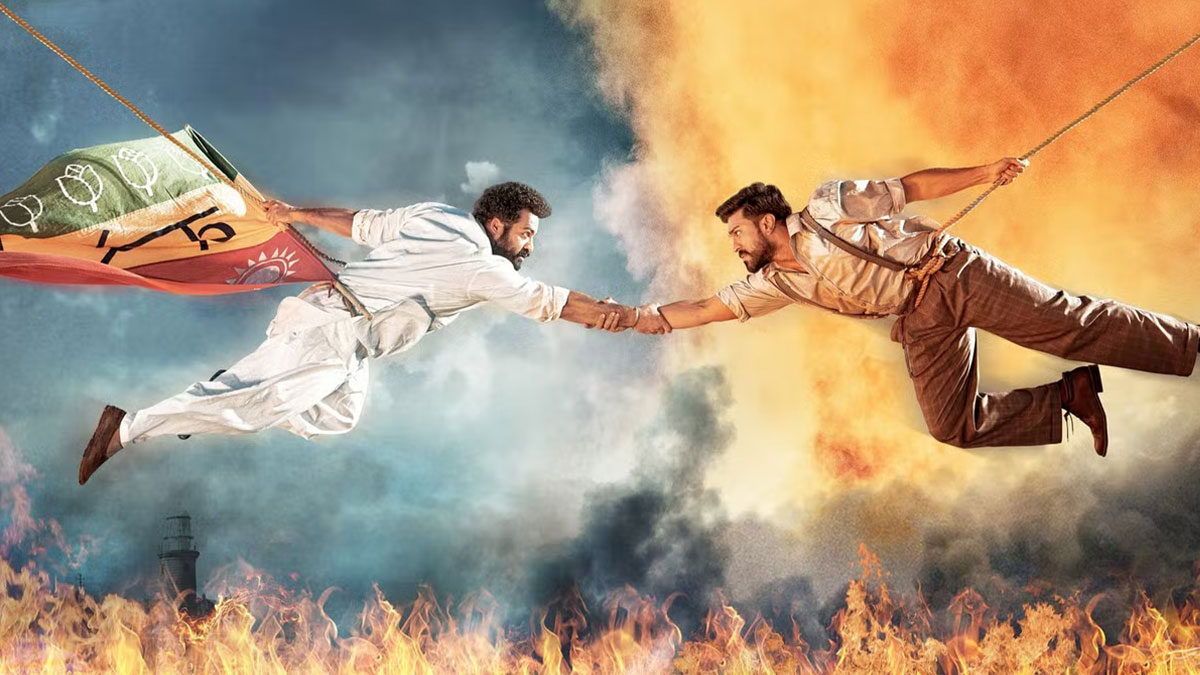 Few game developers are as scrutinized as Hideo Kojima. The creator of Death Stranding and the Metal Gear series can’t post anything to the internet without stirring up a flurry of fan theories about what he’s working on next. Case in point: this story.

To be fair, Kojima brings some of this on himself by sharing photos of famous folks he brings into the Kojima Productions studio. In this case, director S.S. Rajamouli came in for a facial scan. Rajamouli is a renowned Indian film director who’s seen a spike in the Western world thanks to RRR, one of the best movies of the year according to both critics and general audiences. Given the other famous faces Kojima has scanned into his previous games, this does have an implication that Rajamouli will be seen in the next one in some form.

He’s one of two stars we’ve seen associating with Kojima recently. About two weeks before this scan, Kojima put actress Elle Fanning through the same process. Fanning also spent time in the studio’s full-body scanner, leading many to believe she’ll be a prominent (and playable) character in Kojima’s next project.

Prior to either of these famous faces being shared by Kojima, we heard some possible details about that next project. Over the summer, it was reported that the next game is called Overdose, and that the lead character will be played by Margaret Qualley, who portrayed Mama in Death Stranding. Obviously, none of this is confirmed (we don’t even know Fanning or Rajamouli’s true purpose), but this year’s Game Awards seems like a great place for a new game announcement. Host Geoff Keighley and Kojima have a bond, after all.

As for Death Stranding, the once-exclusive game is now available on PC Game Pass. This comes two years after its general PC release in summer 2020.