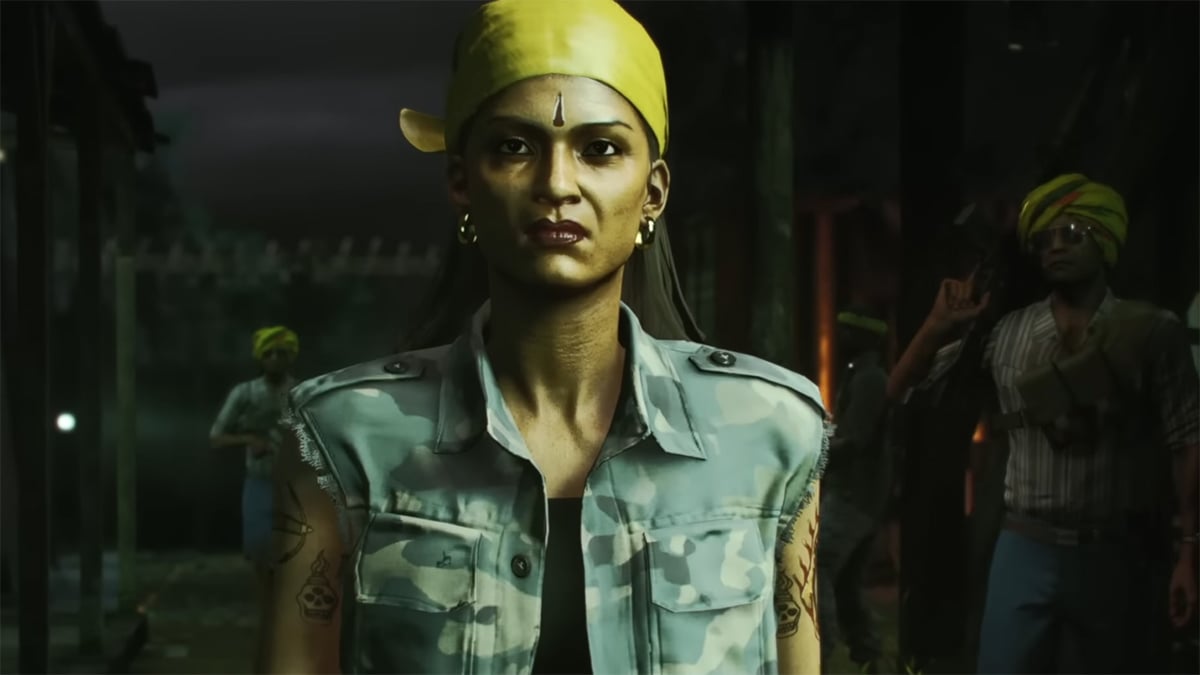 Developer IO Interactive has published a trailer for the upcoming Hitman 3 expansion. Ambrose Island is a new location that fans have been looking forward to since Hitman 3 Year Two began, and now there’s finally a date for when it’s coming to the game.

The new trailer shows off Ambrose Island and what appears to be the main target there. The woman narrating the trailer speaks of how the location is filled with criminals or outcasts from society. Together they’ve thrived as a family, and this person isn’t willing to let anyone tear that apart. Of course, that’s exactly what Agent 47 has arrived to do.

While there are no details about the main story mission, challenges, or opportunities for mischief around Ambrose Island, there is a release date. The new location arrives for all Hitman 3 players on July 26 and will be a free update. Anyone who purchases Hitman 3 will also be entitled to the additional content, meaning someone will get a much bigger game for the same buy-in price.

More details about Ambrose Island will be revealed when IO Interactive releases the Hitman 3 Year Two July roadmap later this month. To date, the content in these monthly updates has been slightly better than Hitman 3’s first year of support, but fans have been eager for more since it was confirmed that a new location and game modes were being worked on.

Since Ambrose Island is a completely new location, it will be a much more substantial update than the Elusive Targets, Escalations, or other minor missions that have been added to Hitman 3. This new location will come with assassination challenges, mastery levels, new items to unlock, and much more for players to discover and work through.