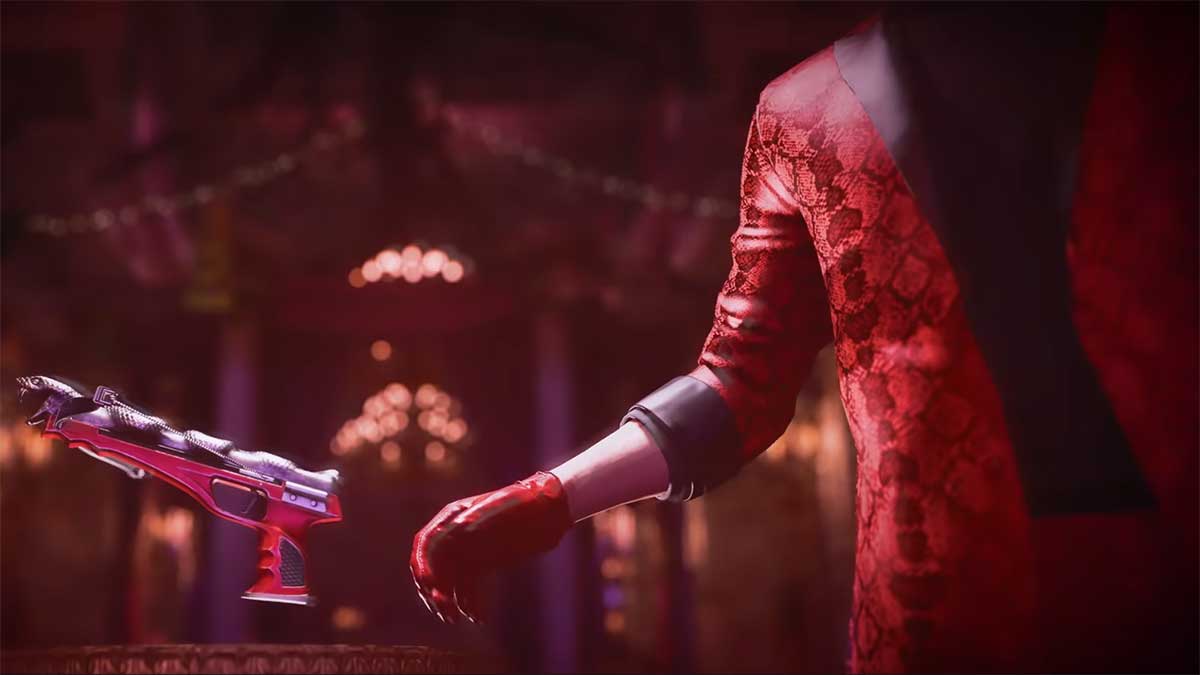 IO Interactive has today revealed the next season for Hitman 3: Season of Lust. The season was due to be revealed last week and launch on July 20, but the developer delayed the announcement by a week because it wanted to ensure the content was ready for players. Now the season begins on July 27.

As with each Season of Sin, Lust will be the theme for all the content over the next several weeks in the game. Anyone with the Season of Sin Collection can access the content for free, while others can purchase the expansions individually. The paid expansion adds a new Escalation, The Lust Assignation, which will award a set of new cosmetics and weapons for players to use: The Scarlet Suit, The Serpent’s Tongue Crossbow, and The Serpent’s Bite explosive. Season of Lust will also contain more Featured Contracts and Elusive Targets themed around lust.

The new season launches on July 27 after the latest Hitman 3 Title Update goes live. A roadmap will no doubt be published between now and then to showcase all of the content players can expect to see over the course of the season.

This is all without mentioning the new upcoming standalone mission that IO Interactive promised players some weeks ago. The mission will provide more opportunities for replayable content on top of every location already present in the Hitman reboot trilogy.