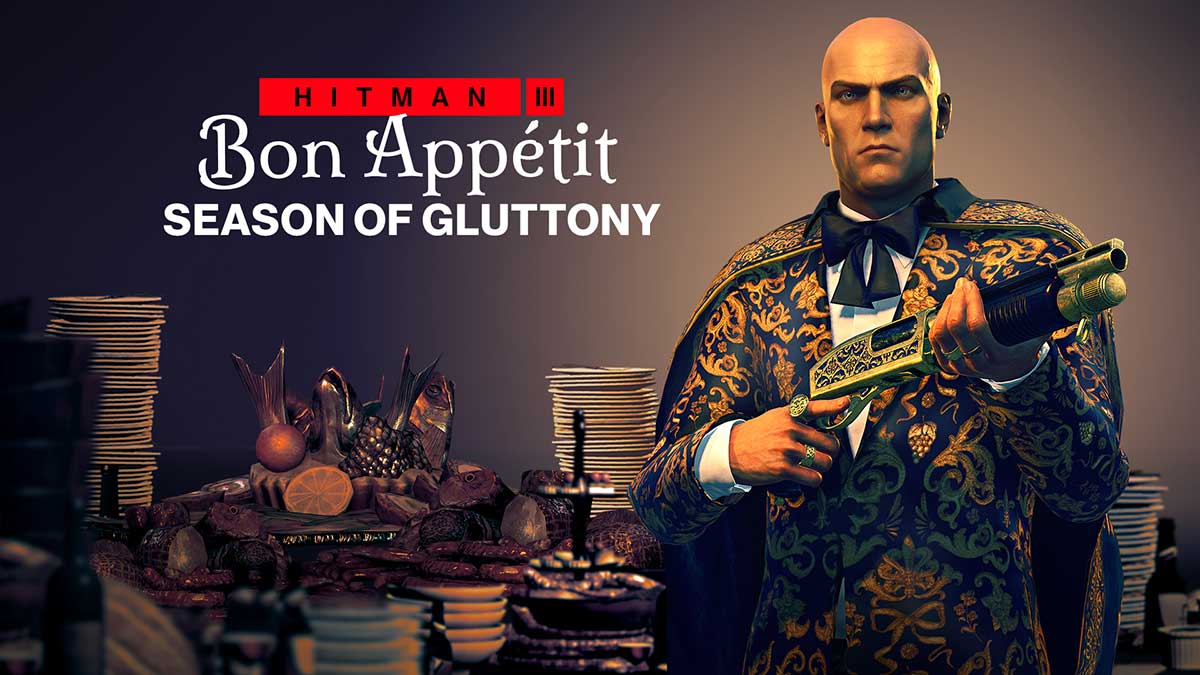 Io Interactive has confirmed that it expects server maintenance to finish at 6 AM PT today across all platforms.

When it comes to Hitman 3’s major updates, IO Interactive usually works through Stadia, PC, Nintendo Switch, Xbox, then PlayStation in order or priority. However, since this is server-side work, the season should simultaneously go live for players across all platforms.

Season of Gluttony brings a new Escalation and set of rewards for players to earn. The roadmap for the season hasn’t been revealed at the time of writing, but it’s expected that there will be more Featured Contracts and at least two Elusive Targets coming to the game over the next few weeks.