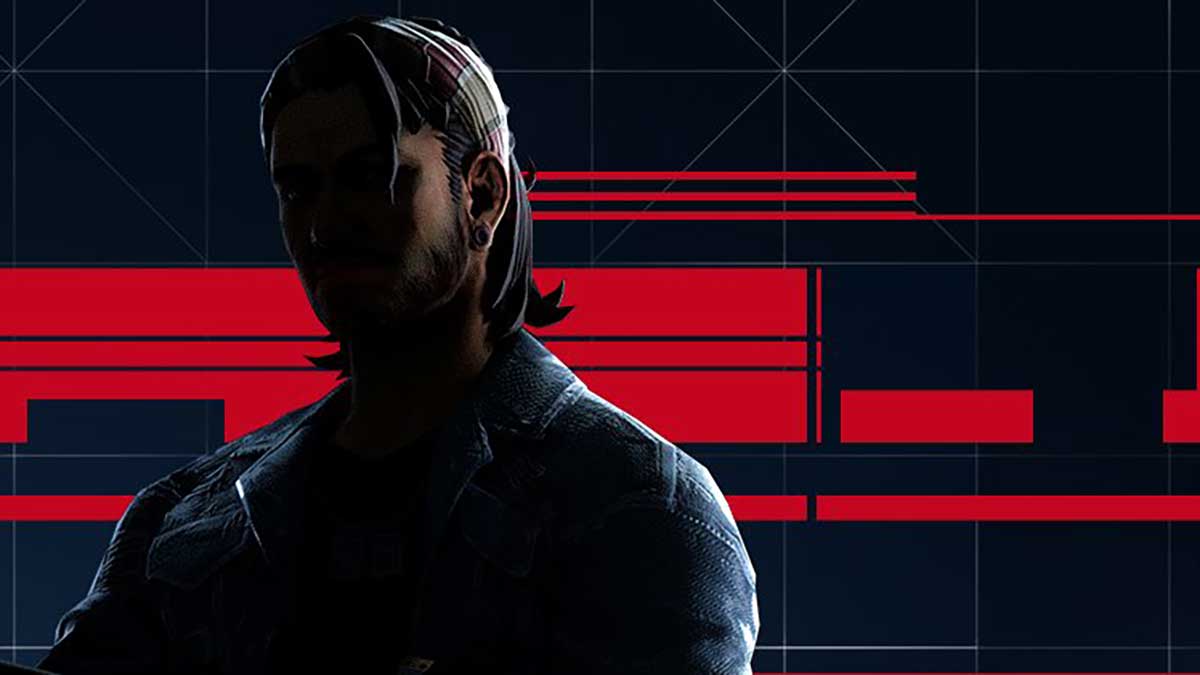 Developer Square Enix has quietly announced that the upcoming mobile release, Hitman Sniper: The Shadows, has been delayed indefinitely. This news comes mere weeks after the game launched in beta on the Canadian App Store.

A statement was issued on the official Hitman Sniper: The Shadows Twitter account, indicating that the game cannot fulfill player expectations in its current state and needs more time. However, no new release window was given.

The game launched in beta on the Brazillian App Store on November 11, followed by the Canadian App Store on December 1, giving fans hope that it would be available in their region soon. After these beta launches, however, reports began to crop up that the game was crashing. Today, Square Enix issued a statement explaining that the development team was aware of the issues but had no fix ready for them. Two hours later, the team issues the delay statement.

Hitman Sniper: The Shadows is an entirely new game in the Hitman Sniper franchise designed for smartphones from the ground up. It takes all the elements of a Hitman game, distractions, iconic assassinations, poisoning, and more and transfers it into the hands of a series of ICA agents.

Each agent has a unique skill that makes them more useful to players in specific circumstances, such as an agent with greater precision or explosive rounds. Hitman fans have enjoyed the small slices of Hitman Sniper levels that IO Interactive has released in the past and have been eagerly awaiting this new release.