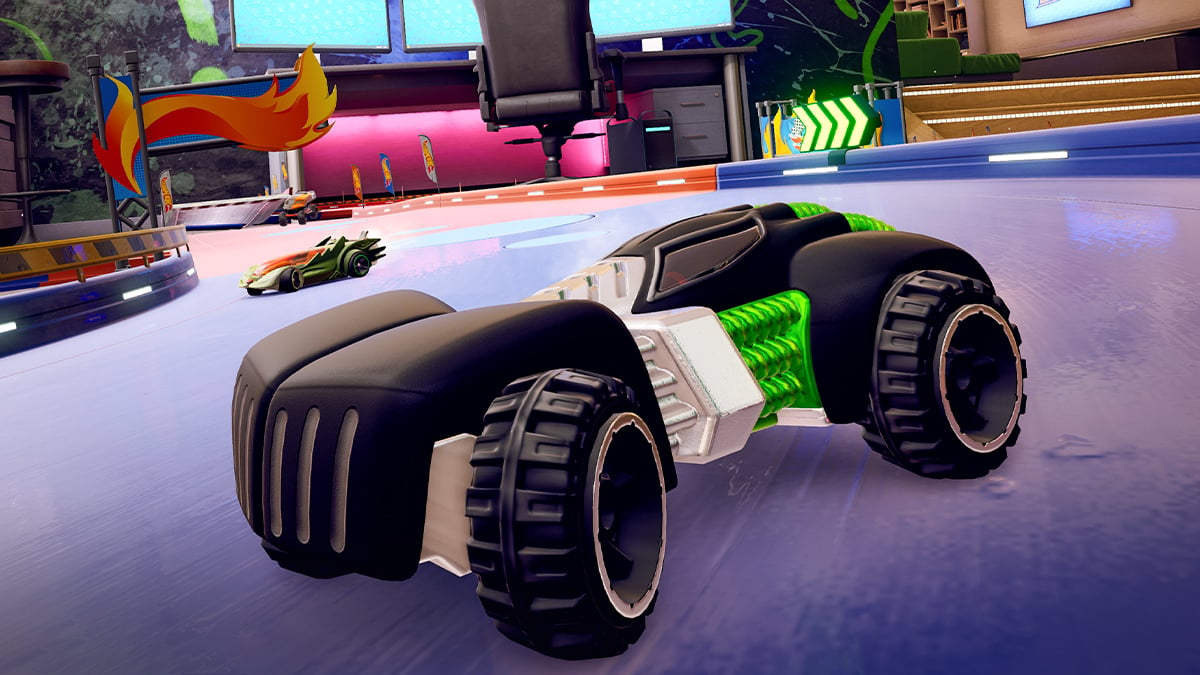 Developer Milestone has announced that Hot Wheels Unleashed has hit 1 million units sold worldwide, making it the company’s fastest-selling game ever. Considering the other titles that Milestone is known for — far more accurate racing simulators — it seems surprising that its Hot Wheels title would be the one to break this record.

Both Milestone and IP holder Mattel thanked fans for their enthusiasm and dedication. They also hint that there’s so much more to come to the game in 2022, though this was already evident in the Volume 2 Pass sold with specific deluxe editions of the game at launch.

Hot Wheels Unleashed is a racing game built from the ground up to take Hot Wheels seriously. It’s far from the kart racing entries of the past, with Milestone putting its racing game prowess to work. Each car feels solid with a meaty roar from its engine, but the fun factor of racing Hot Wheels cars around homemade tracks is never lost.

The game has already had several tie-ins with brands such as DC, Marvel, and even Barbie. In addition, its first expansion brought a new campaign for players to complete, with at least two more sets to be added to the game over the next year. It certainly seems that as long as more content keeps being added to Hot Wheels Unleashed, players will come back to experience it.