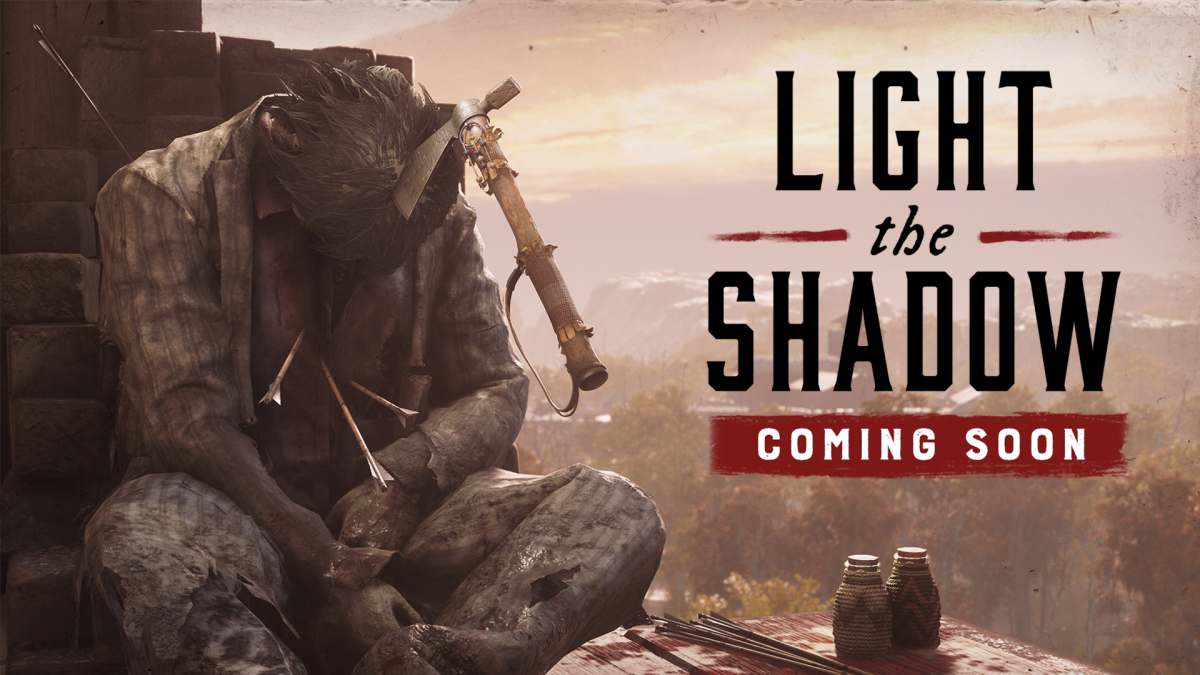 This has been a common refrain for basically every Hunt: Showdown update this year, but the upcoming update for the game will be one of the game’s biggest yet. Announced on August 13, the Light and Shadow update will feature the Native American legendary hunters and hunting bow players have been requesting for a very long time, and a brand new tool which was not announced until announced: the tomahawk.

Native American hunters have been something that Hunt: Showdown players have clamored for since the game introduced the legendary hunters feature. Developer Crytek usually takes its time delivering new additions to the game, to ensure that whatever new characters, items, or locations make it into the game fit logically with its world and narrative. As we can see in the trailer below and the Light and Shadow blog post, the Native American hunters will be much more than just cosmetic skins. They will be fully fleshed out characters with stories of their own, involved in the central conflict of Hunt: Showdown for their personal reasons.

Also arriving in the Light the Shadow update are the hotly requested bow weapon, and a new tool we had very little information about until now: tomahawks. We can assume they will function similarly to Hunt: Showdown’s throwing knives. The patch notes for the Hunt: Showdown test server also mention improvements to the Bolt Seer trait, indicating that players will be able to use it to clearly see arrows and tomahawks in Dark Sight.

The Light the Shadow update for Hunt: Showdown will arrive on August 25. You can playtest some of the upcoming changes right now in the Hunt: Showdown test server client, though most of the features listed above will not be available for preview.