Crytek has announced another upcoming community event for Hunt: Showdown, which will come with a great deal of new content. The announcement came with a cinematic trailer titled Dark Sight, packed with Easter Eggs and quick flashes of said upcoming content. Among the new additions are at least two Native American legendary hunters, new weapon variants, and a brand new bow weapon. These are all things players have been hoping to get for a long time.

No specifics about the community event have been announced just yet. Based on the rules of previous Hunt: Showdown events, we can expect players will have to interact with special map objects while playing regular matches to unlock event-exclusive rewards. Crytek will be sharing additional details about the event and new content in the coming weeks.

Players with a taste for cryptography quickly discovered a coded message hidden in the Dark Sight trailer, which reads “Heading North to DeSalle.” This message is just one of many references Crytek has recently made to the next Hunt: Showdown map, which will be the game’s third. There is no date set for the launch of the new map, but the event announcement strongly indicates it will arrive either alongside the new event or immediately after it.

Hunt: Showdown experienced an influx of new players after the most recent community event and the series of content drops that came alongside it. Acknowledging that the game has grown a lot this year, Crytek also stated that they will focus on quality of life and performance and stability improvements in the weeks leading up to the new community event. 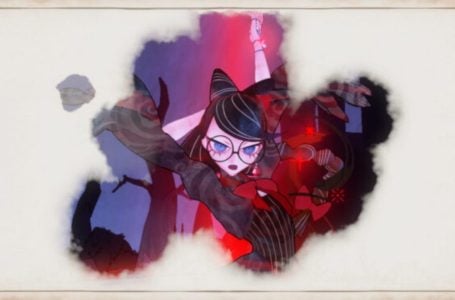