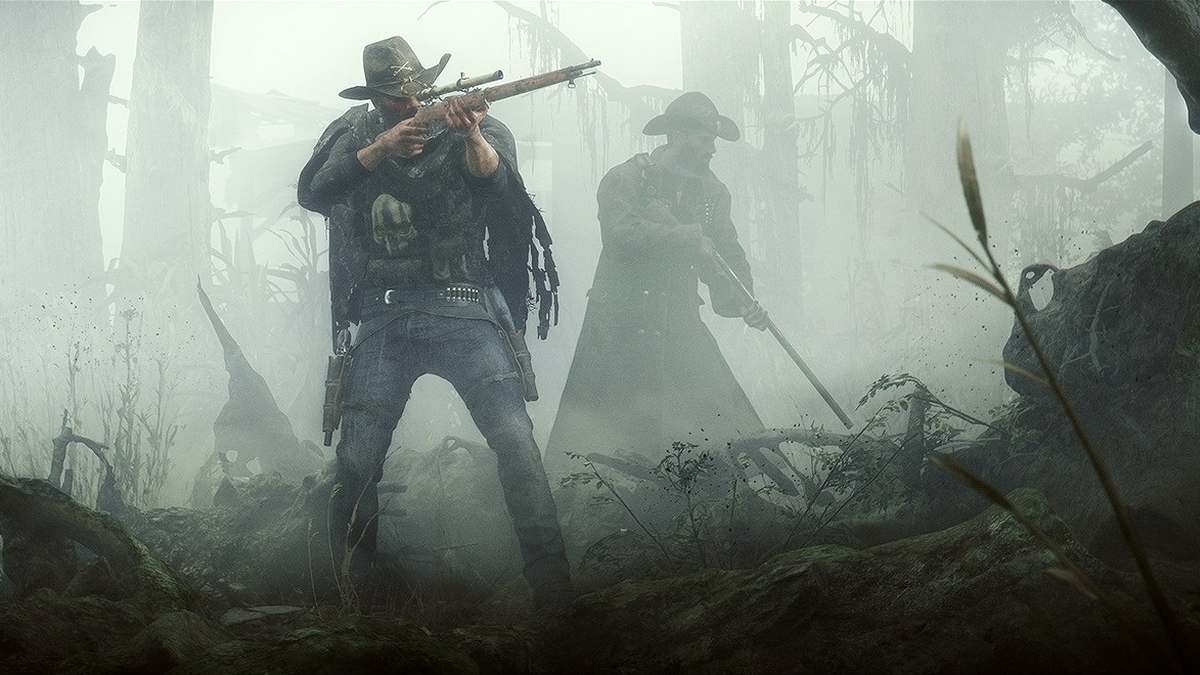 In a March 21 post titled What’s Next For Hunt: Showdown, developer Crytek gave players a broad overview of the upcoming changes for the game they can expect in 2022, a number of which concern progression. Hunt: Showdown has a series of quality-of-life and server upgrades and a new community event to look forward to in March and early April, and will begin gradually deploying the promised new progression systems afterward.

The first round of changes will arrive in late April, and will replace daily and weekly Challenges with a Quest system. While we don’t expect Quests to be drastically different from the typical live service game busywork (Kill X enemies with a melee weapon, Extract with Bounty token X times, and so on), Crytek stresses that this new system will give players the ability to pick and choose the types of activities they want to pursue to get rewards. For example, new players will have access to simple Quests that help them climb Hunt: Showdown’s preposterously steep learning curve, while more experienced hunters would be able to pick Quests that challenge them in new ways.

Later in 2022 Crytek will also look into changing the Prestige system, which serves as a Hunt: Showdown’s self-administered progression reset. Unfortunately for those players who have grown weary of the Prestige system, those changes don’t have a set date yet, and will most likely not materialize until Q4 of 2022, perhaps just in time for the holiday season.