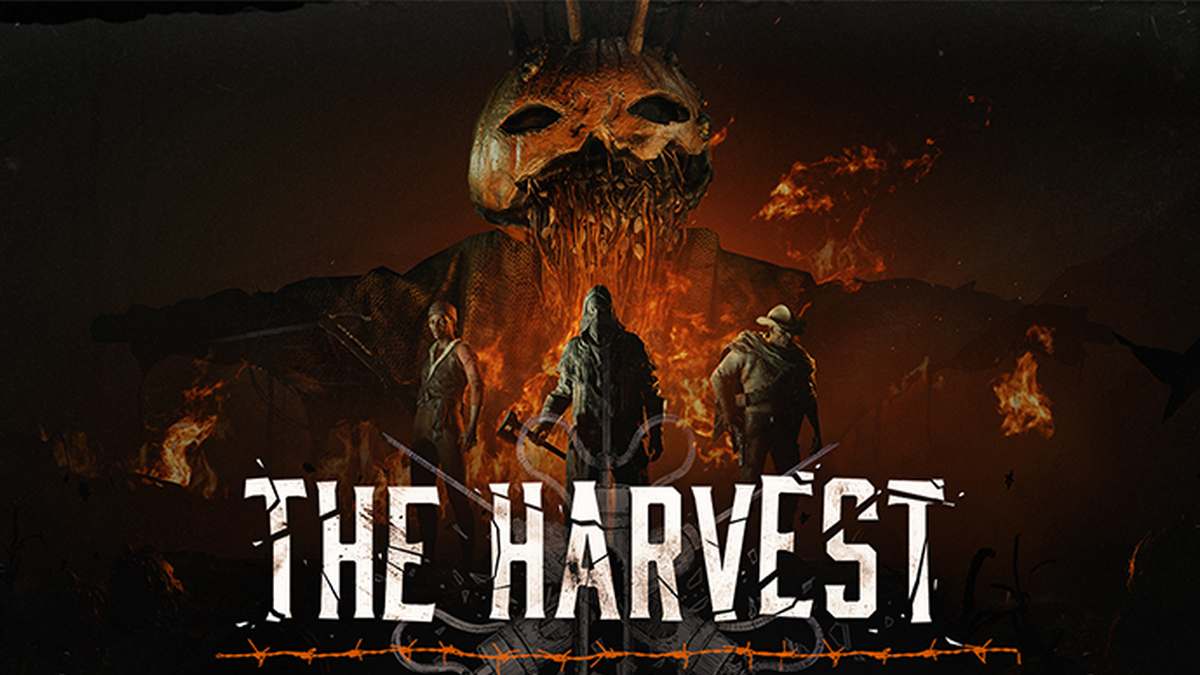 The recently-announced Halloween event the Harvest will arrive in Hunt: Showdown later this month, and developer Crytek has released the official preview trailer for the event. As expected, this year’s Halloween outing will see Hunt: Showdown players once again destroying copious amounts of pumpkins around the game’s maps. The reward for their labors will be limited-time cosmetics and other rewards showcased in the trailer below.

The cosmetic rewards shown in the trailer include:

It’s likely that other rewards will be revealed when the Harvest event launches in Hunt: Showdown. Typically event rewards also feature in-game currency and consumable items.

The Harvest Halloween event will run in Hunt: Showdown from October 26 to November 9. For the duration of the event, Hunt: Showdown players will have to complete specific tasks (like looting other players and destroying the aforementioned pumpkins) to score points and earn limited-time rewards. As in previous events, players will be able to purchase booster items — in this case, syringes with some type of Pumpkin-colored serum — which will temporarily increase their point gain.