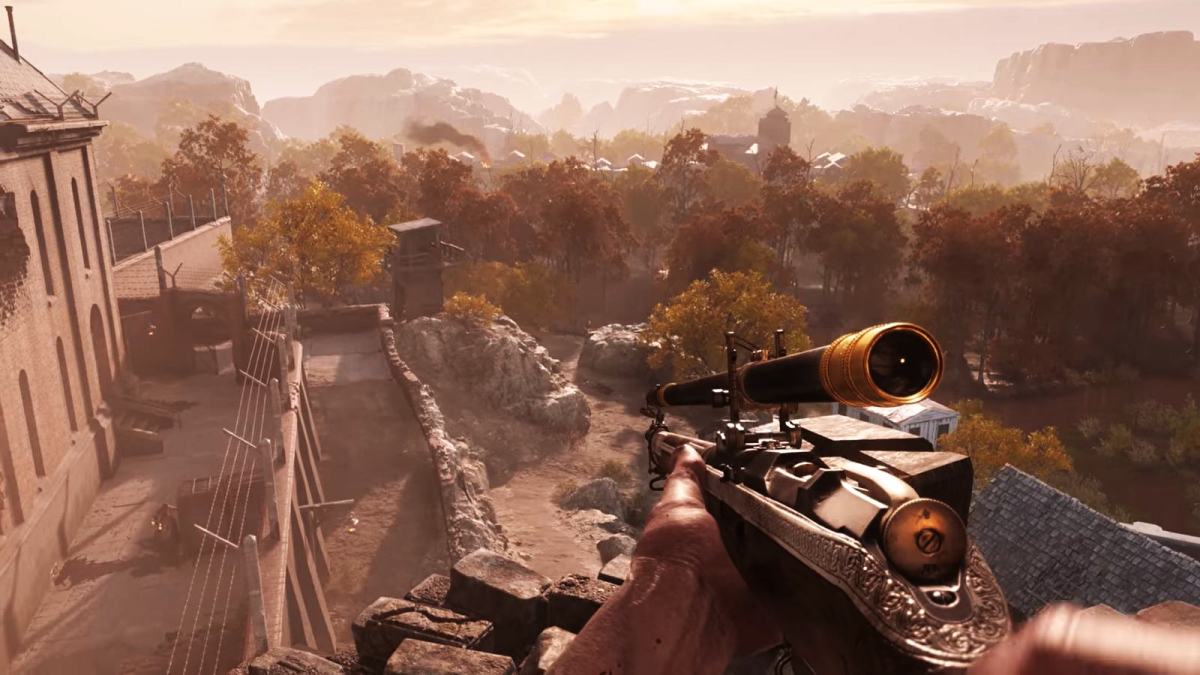 After many months of teasers and concept art highlights, Hunt: Showdown developer Crytek has finally revealed the upcoming new map DeSalle, the game’s third. The DeSalle map is drastically different from the current Hunt: Showdown maps in both its terrain and aesthetic. Featuring an abandoned logging camp, a mine, a shipyard, and plenty of mountainside areas, DeSalle seems to have the most diverse selection of points of interest of any of the game’s current arenas.

Many in the Hunt: Showdown community have also noted the map’s many types of elevated terrain. With its verticality, this new map will be a godsend for players who favor the sharpshooter playstyle. This is clearly intended by the developers, as the trailer showcases multiple moments with high-ground snipes.

There is no exact date set for the release of the DeSalle map, but Crytek has stated that the new map will be available on the Hunt: Showdown test server “soon.” We expect the map to drop during or after the upcoming Hunt: Showdown community event. Like every Hunt: Showdown event, this one will arrive alongside an update containing new cosmetics and items, including the much anticipated Native American Legendary Hunters and the new bow weapon. 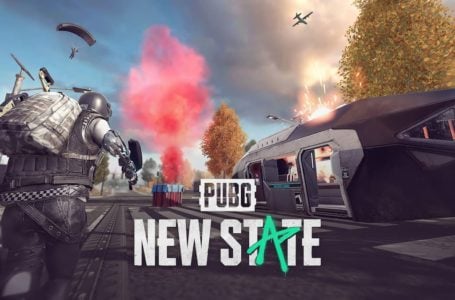 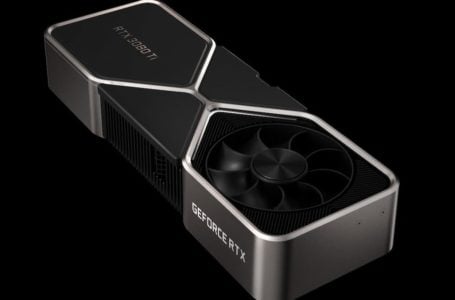