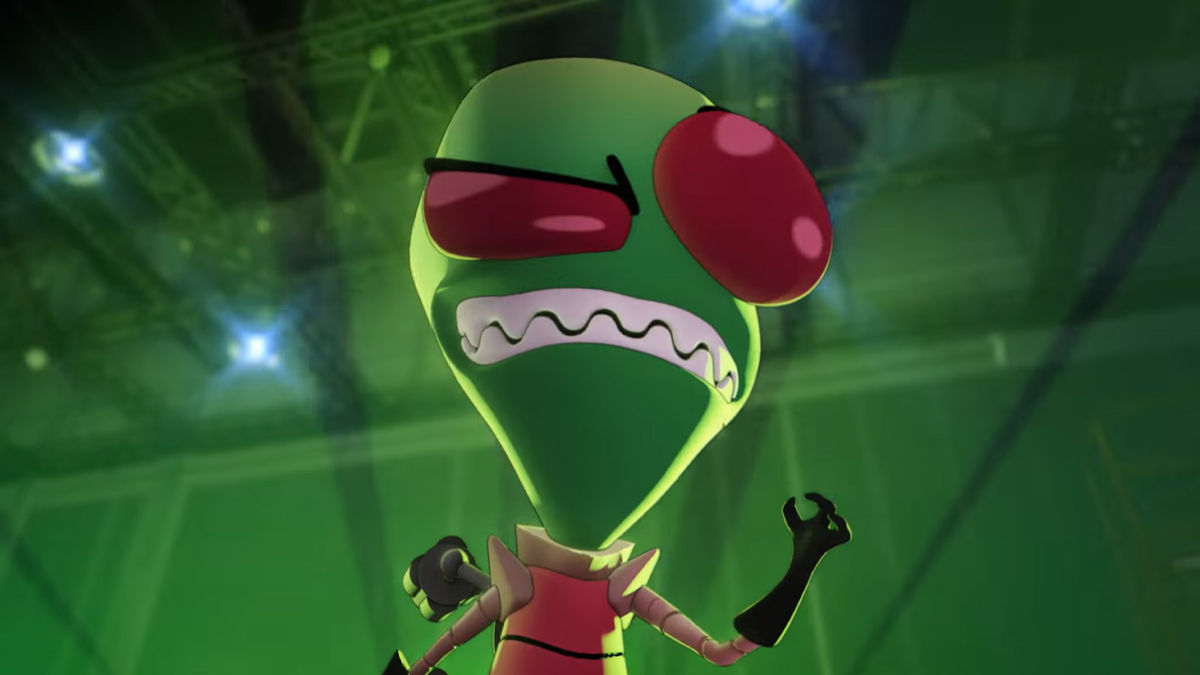 Popular MOBA Smite is all about gathering characters from folklore and mythology around the world and pitting them against each other. You’ll see the likes of Sir Lancelot and Shiva the Destroyer going head to head in the various game modes. Nickelodeon cartoon characters might not exactly fit the bill, but they’re nonetheless crossing over with the game this month. Five heroes from a variety of eras are joining the roster as new skins.

As the Smite x Nickelodeon trailer humorously demonstrates, Powdered Toast Man (Ren & Stimpy), Zim (Invader Zim), Danny Phantom (Danny Phantom), Rocko (Rocko’s Modern Life), and XJ9 (My Life as A Teenage Robot) are on the way. As mentioned, the five aren’t entirely new characters, but they will be skin options for existing heroes: Powdered Toast Man for Gilgamesh, Zim for Cupid, Danny Phantom for Janus, Rocko for Danzaburou, and XJ9 for Freya. There’s no exact release date for the squad, but they’re promised for this month, July.

This is far from the first time Smite has had a crossover. Transformers heavies Optimus Prime, Megatron, and Starscream joined the roster last year, and a set of skins modeled after nu metal band Slipknot even made the cut earlier this year. In both of those instances, the new characters were tied to a special battle pass. No such pass has been mentioned for the Nickelodeon lineup, but it won’t be surprising to see once they arrive.

Of course, there’s already an outlet for Nick fans to throw down as these characters: Nickelodeon All-Stars Brawl. In fact, all five of them are confirmed characters for that platform fighter too. Powdered Toast Man, Zim, and Danny Phantom were a part of the game on day one, while Rocko and XJ9 are being added as DLC. The game also saw a big update in May, which added voice acting, items, and more.