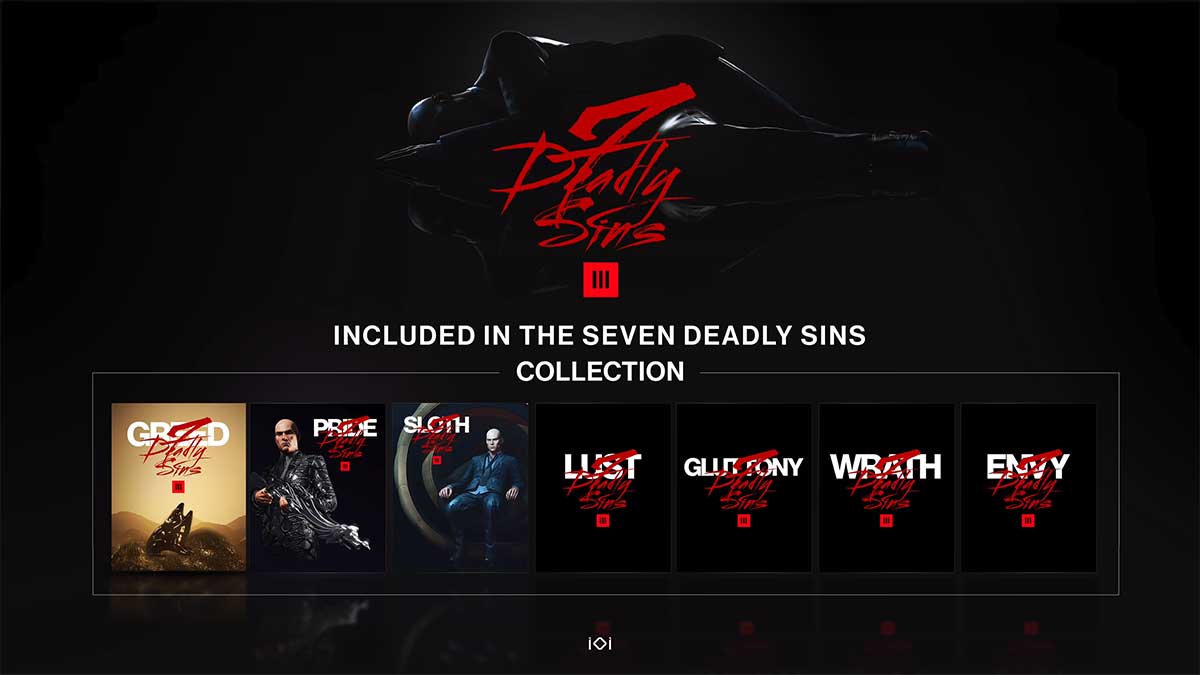 IO Interactive has announced that the next title update for Hitman 3, which was due to deploy on July 20, has been delayed until July 27. The next season for Hitman 3, Season of Lust, has also been delayed by a week due to it. As revealed in Hitman 3’s Season of Sloth roadmap, the next title update for the game was due to come at the end of the current season. However, it seems as though IO Interactive needed a little more time to work on the update and the next season.

IO Interactive announced the delay on Twitter and invited all players to join in with the next IOI Insider stream, which will feature a preview of the Season of Lust and the new upcoming permanent event for the game.

The studio added that it does not make this decision lightly. The company hates changing previously announced dates for obvious reasons, but in this case, there was no alternative.

This delay is either the result of content for Season of Lust not being ready or the team needing a week longer to work on the new permanent event that will be added to the game. Last month, IO Interactive teased that this event would be similar to the previous standalone missions we’ve seen in the Hitman reboot trilogy. However, it won’t be as meaty as those missions, meaning it could be an update through which developers can implement some new gameplay mechanics that can be accessed across all locations.