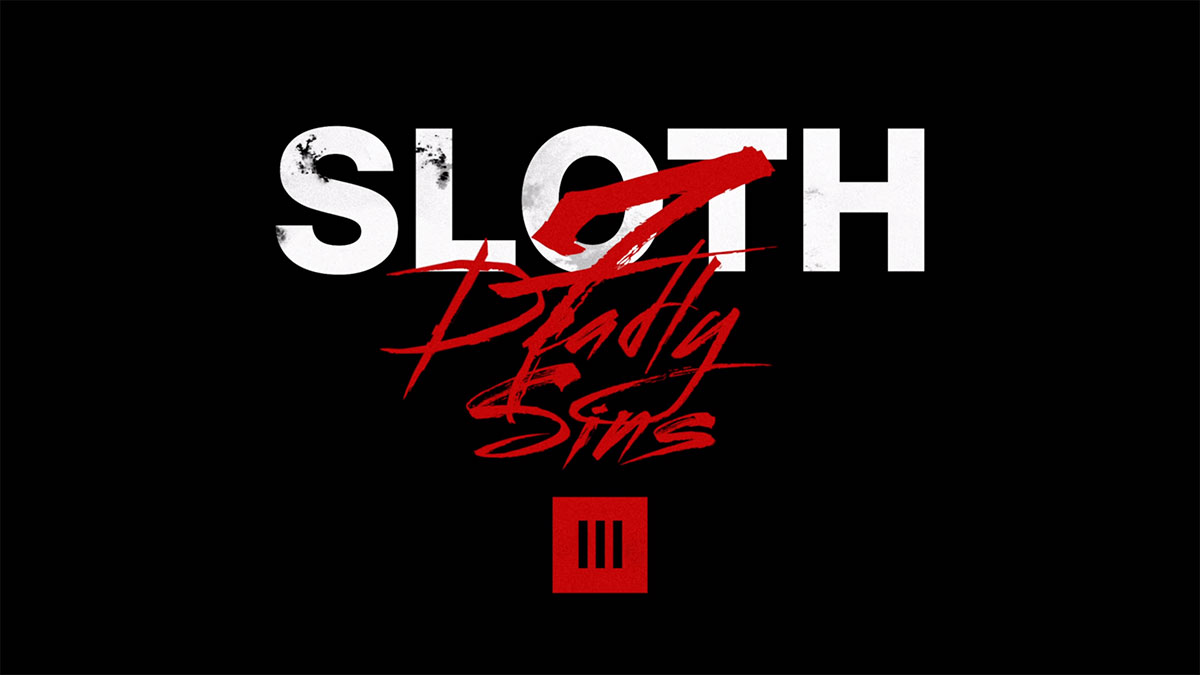 Io Interactive has revealed the Hitman 3 Season of Sloth roadmap, containing much less content than the community has seen in previous seasons. While it’s in keeping with the theme of this season’s sin, it doesn’t offer much for Hitman 3 players to get excited about.

The first piece of new content is the Season of Sloth Escalation. The Sloth Depletion adds a new mechanic to the game, a vitality meter. The more players move and act, the more it depletes. Chairs around the revamped Berlin location must be used to restore and sustain vitality between murder and mischief, or players will see Agent 47 die before he can exit the mission. For completing this Escalation, you’ll earn three exclusive rewards.

The season also packs in two Elusive Targets, The Liability between June 17-28 and The Twin between July 2-12. These bookend the season to frame the content that’s coming over the course of the next few weeks. The real focus this month is on Featured Contracts. There are more from the community itself, and Io Interactive has made it clear that it’s looking for more submissions from dedicated players rather than content creators. As if to highlight this, a new challenge that nets you the ICA 19 F/A Ducky Edition has been added to the game.

Finally, the next free location for the game is Sapienza, which will be available between June 25 and July 4. The season ends on July 19, with the next major update coming on July 20.