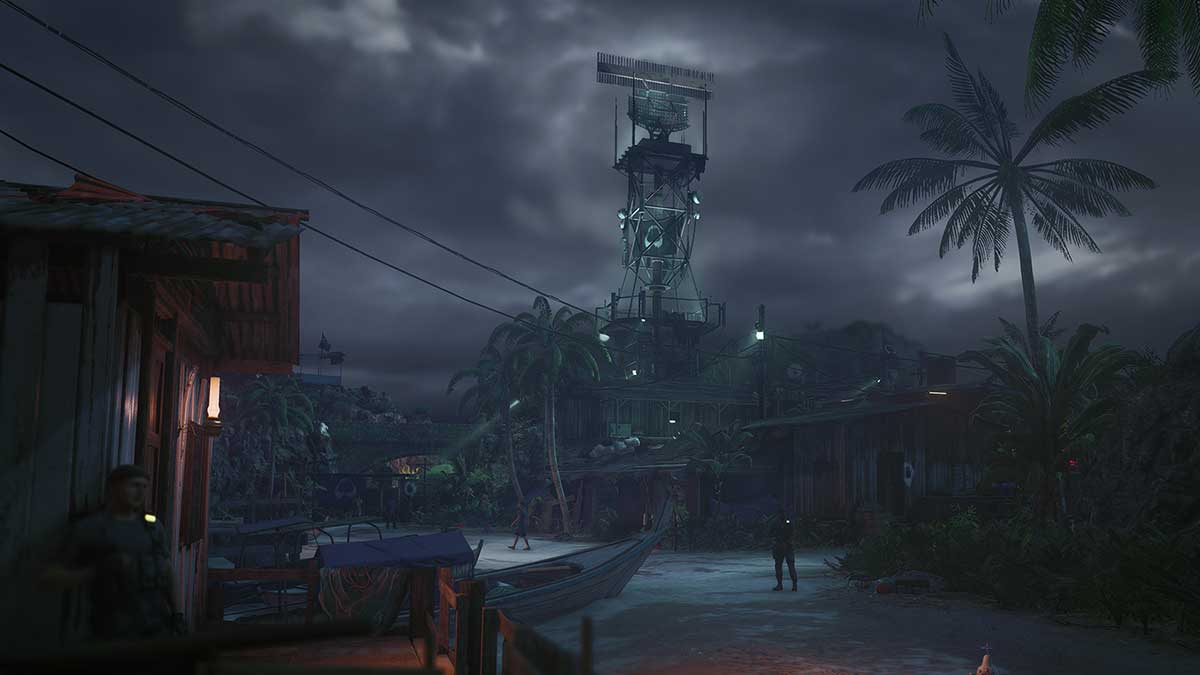 After an entire month with no roadmap for Hitman 3, IO Interactive has finally revealed what players can expect from the game throughout the rest of May and into early June. However, the developer has also delayed a much anticipated new game mode, with no release date in sight.

For the past month or so, the only updates Hitman 3 has seen have added new Featured Contracts and Elusive Target Arcade missions. Now though, a roadmap for May’s content gives players something to look forward to over the coming weeks, including a new challenge, a new weapon to unlock in the Ducky Gun, and several Elusive Targets and new missions for the Elusive Target Arcade.

In addition to the May roadmap for Hitman 3, IO Interactive has shown players the first glimpse at a new map, Ambrose Island. This location fills in a few holes in the Hitman 3 Reboot Trilogy’s story and has an intriguing narrative for players to explore. The rough release date for the new map is July 2022.

Finally, the decision has been made to delay Freelancer Mode, the randomized mission mode announced earlier this year for the game. IO Interactive says it will launch in the second half of 2022, meaning there’s a six-month period in which players can expect it. This delay has been made to “make the mode all it can be.”

New content will continue to release for the rest of the month, with the official May update coming on May 24. At this time, a host of new fixes and patches will be added to make the game more stable and lay the groundwork for future content such as Elusive Targets.