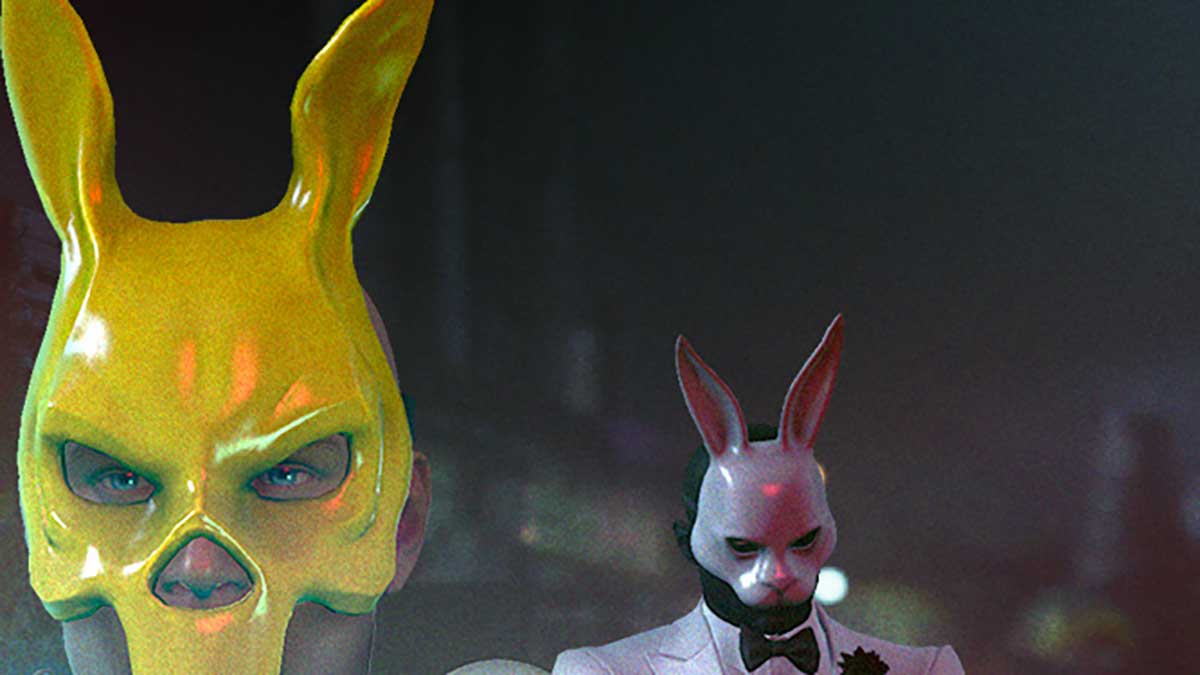 IO Interactive has announced today that the Berline Egg Hunt Escalation has returned to Hitman 3. The Escalation was part of April’s roadmap in 2021 but was only available temporarily. Now, it’s being added to the game alongside the other Escalations.

To get the Berlin Egg Hunt Escalation, you need to own Hitman 3 and download the latest update. The Escalation is free, so it will automatically be added to your game. Like all Escalations, this mission comprises three levels with increasingly challenging requirements and complications to keep you busy.

While bringing this previously time-limited content to the game is great for those who never had a chance to play it, IO Interactive hasn’t given fans the news they want today. At the time of writing, there’s still no April roadmap for Hitman 3, meaning fans don’t know what new missions or content are coming over the next few weeks.

Traditionally, IO Interactive will release a roadmap for the coming month starting in the first week or so of that month. The announcement regarding the Berlin Egg Hunt may be part of that roadmap, but fans are complaining that it feels like a stopgap to divert attention away from the missing roadmap.