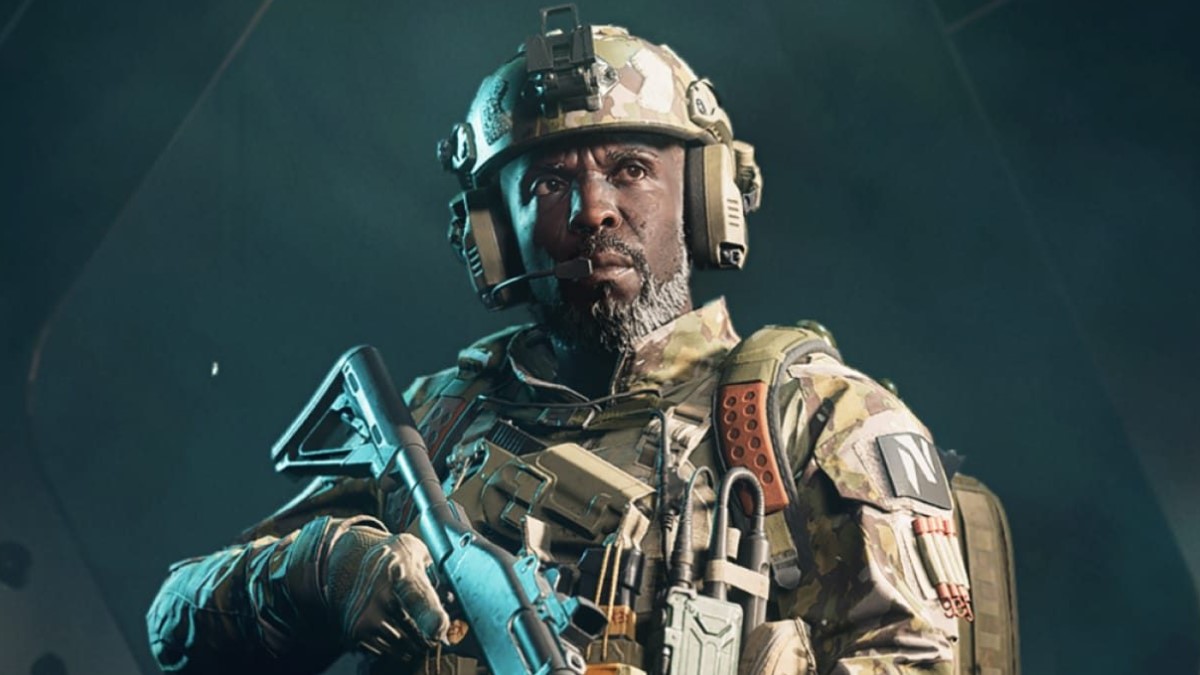 After being revealed in the Exodus short film, Kimble “Irish” Graves’ specialist abilities have been detailed by Battlefield 2042 developer Ripple Effect. Specialists, unlike the normal soldiers that players will encounter in the game, have special abilities that can change the course of battles. A total of 10 specialists will be included when Battlefield 2042 launches.

Irish’s abilities will err more on the support side of Battlefield 2042, forgoing any movement or offensive bonuses in favor of resources that should keep other players alive. According to his specialist page, Irish’s passive ability Veteran will give him armor, along with “additional bonuses from downed enemies.” His active ability deploys a fortification system. Along with a piece of deployable cover that blocks bullets, the fortification system also includes a Shootdown Sentinel that destroys explosive projectiles.

Besides being one of the game’s specialists, Irish will also play a large part in Battlefield 2042’s story. While the game itself won’t have a single-player campaign, its story will be told through content updates. In the short film Exodus, Irish goes against a No-Pat leader named Oz, leading to the game’s No-Pat civil war.

Battlefield 2042 is currently set to launch on October 22 on PlayStation 4, PS5, Xbox One, Xbox Series X/S, and PC.