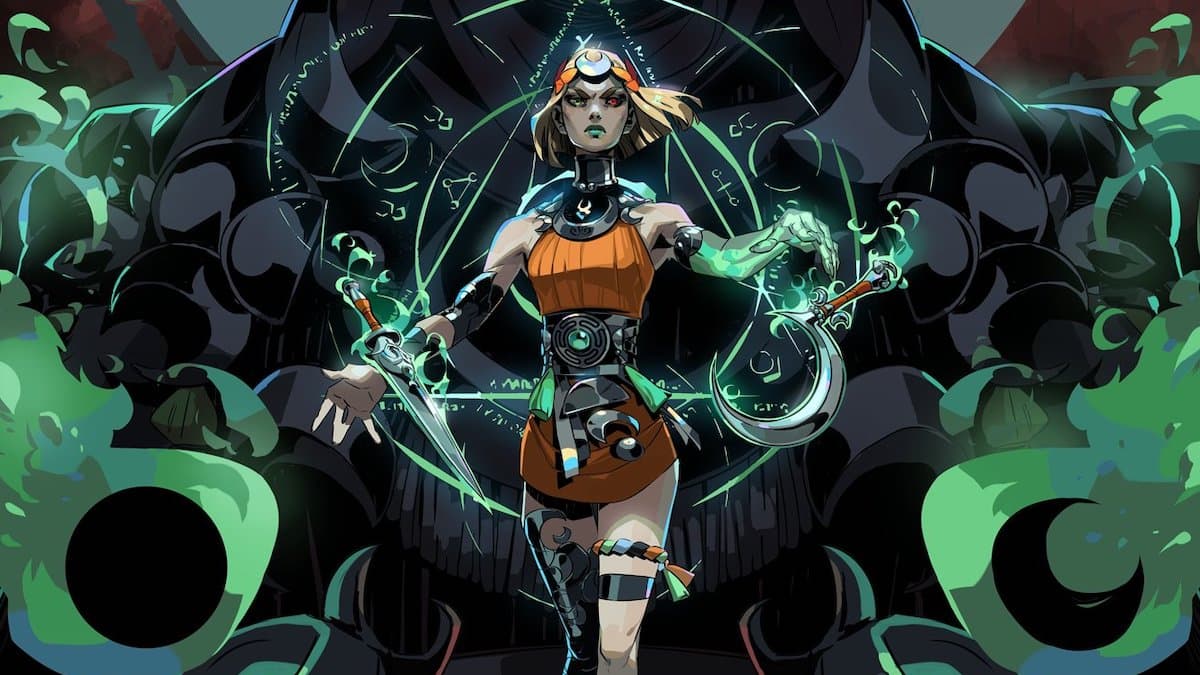 Among the many game announcements from The Game Awards 2022, Hades 2 was one of the first and potentially the most surprising of these teaser trailers. The Supergiant Games team is returning to the world of Hades with a new main character, a similar structure, and looking to strike at lightning twice. Although Hades entered early access in 2018 and was officially released in 2020, it still feels too soon for us to return to this wonderfully artistic world and a similar rouge-like dungeon crawler many fell in love with alongside Zagreus.

There are a few things that Supergiant is attempting to shake up with this sequel. First, the new protagonist is Melinoë, the Princess of the Underworld and the sister of Zagreus, our previous hero. Rather than attempting to escape Hades like Zagreus, Melinoë will go to war against Chronos, the Titan of Time, who has captured many of the Olympian gods. Chronos is confirmed to be the father of Hades, Zeus, and Poseidon, so Chronos is a proper Titan in this adaption. One of the brief images we see in the Hades 2 trailer is the image of Hades being chained up and becoming one of these captives.

Related: Hades 2 makes its debut at the Game Awards, following up on Supergiant’s smash hit original

We can only speculate on what will happen in Hades 2, but it still feels too early to return to this highly imaginative world and dive deeper into the next installment. Many fans likely expected the Supergiant team to move on to another big game rather than making a sequel to their most successful title. This will be the first sequel from the team for any of their original games.

Much of the gameplay appears to be the same as Hades, based on what was shown in the trailer. Based on the FAQ provided by the Supergiant Games team, there will be new locations, challenges, upgrade systems, and multiple surprises awaiting returning fans of the series.

On the surface, we see the return of blessings and likely a wide variety of weapons Melinoë can use against the foes she’ll be facing off against, creating truly chaotic runs and dungeon encounters. A handful of new faces appeared in the trailer, such as the god Apollo and the goddess Nemesis. They will likely be aiding Melinoë in her journey, much as Zeus and the others did for Zagreus. This is a direct sequel to the previous game in the Underworld.

Supergiant also shared in its FAQ why the team made a sequel rather than moving on to a new game as they had previous titles. They’ve done new games previously to capture a sense of “new” and excitement that their previous games did not have. Now, to make a sequel, they want to do this in the same world and bring that same awe and wonder the first Hades game gave players when they initially released. This is a difficult task that many developers stumble with, especially when they attempt to cash in on the name rather than making a proper new experience.

We hope to see some true creativity on this part and how much Supergiant Games learned from its run with Hades. This will be a significant deciding factor for many fans when Hades 2 initially releases. Thankfully, Hades 2 will also go through the same development process as Hades, where it comes out in early access for PC and then will have an official release to other consoles. This should give Supergiant Games the feedback they need to build on Hades 2 and hopefully not make it feel like another tired sequel.