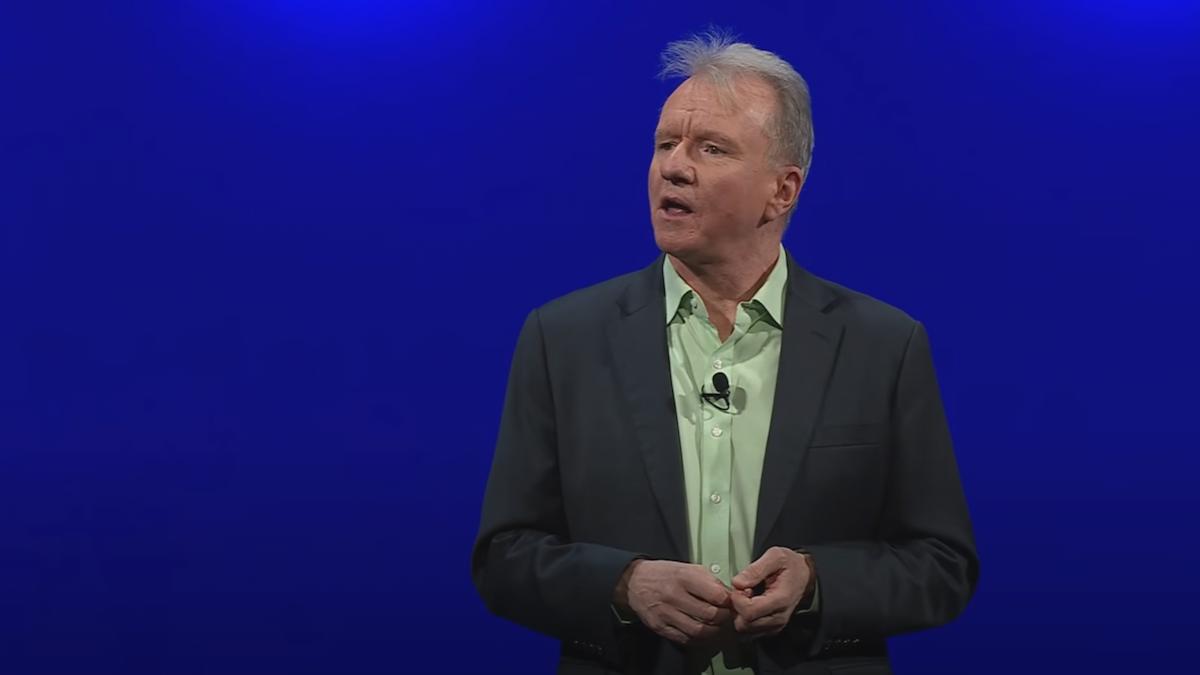 PlayStation president Jim Ryan sent an email to employees on Thursday requesting they “respect differences of opinion” on abortion rights, according to a report by Bloomberg. This comes just 10 days after Politico leaked a draft opinion penned by the United States Supreme Court that indicated the court would overturn Roe v. Wade — a landmark Supreme Court case from 1973 that legalized abortion in the U.S.

According to the report, Ryan started his email by attempting to address employees’ concerns over the case’s potential repeal. However, Ryan himself did not take a stance on the issue, and instead encouraged employees to respect differing opinions on abortion.

“We owe it to each other and to PlayStation’s millions of users to respect differences of opinion among everyone in our internal and external communities,” Ryan wrote. “Respect does not equal agreement. But it is fundamental to who we are as a company and as a valued global brand.”

In an abrupt tonal shift, Ryan then concluded the email by describing how he recently celebrated the birthdays of his two cats in an effort to lighten the mood, the report claimed.

Employees were reportedly not pleased by the email, with many claiming they felt “disrespected” by its tone.

Both PlayStation and Jim Ryan’s apparent unwillingness to take a stance on abortion mirrors the attitudes of many of the top developers and publishers in the video game industry. On May 11, The Washington Post reported it had reached out to 20 major game studios requesting statements on either Roe’s potential repeal, or if the companies would attempt to provide employees with aid should an employee need an abortion while living in an area where it’s no longer an option. The Post reported that only two companies, Microsoft and Activision Blizzard, responded.

Bungie, however, seems to be the exception when it comes to larger companies speaking out unprompted. The studio, which was recently purchased by Sony for $3.6 billion, put out a statement criticizing the draft the day after it leaked. The Destiny 2 maker decried the draft as “a blow to freedom in America and […] a direct attack on human rights.”

Interestingly enough, many of the big players in the video game industry have thrown near-unanimous support towards other causes in the past. During the summer of 2020, many game companies put out messages of support for the Black Lives Matter movement in the wake of the murder of George Floyd by a Minneapolis police officer. Earlier this year, many studios voiced solidarity with Ukraine amid its invasion by the Russian military. Epic Games, notably, held a fundraiser in Fortnite that raised a total of $144 million to be donated to Ukrainian relief efforts. However, the industry hasn’t quite demonstrated that same fervor in the wake of Roe’s potential repeal.