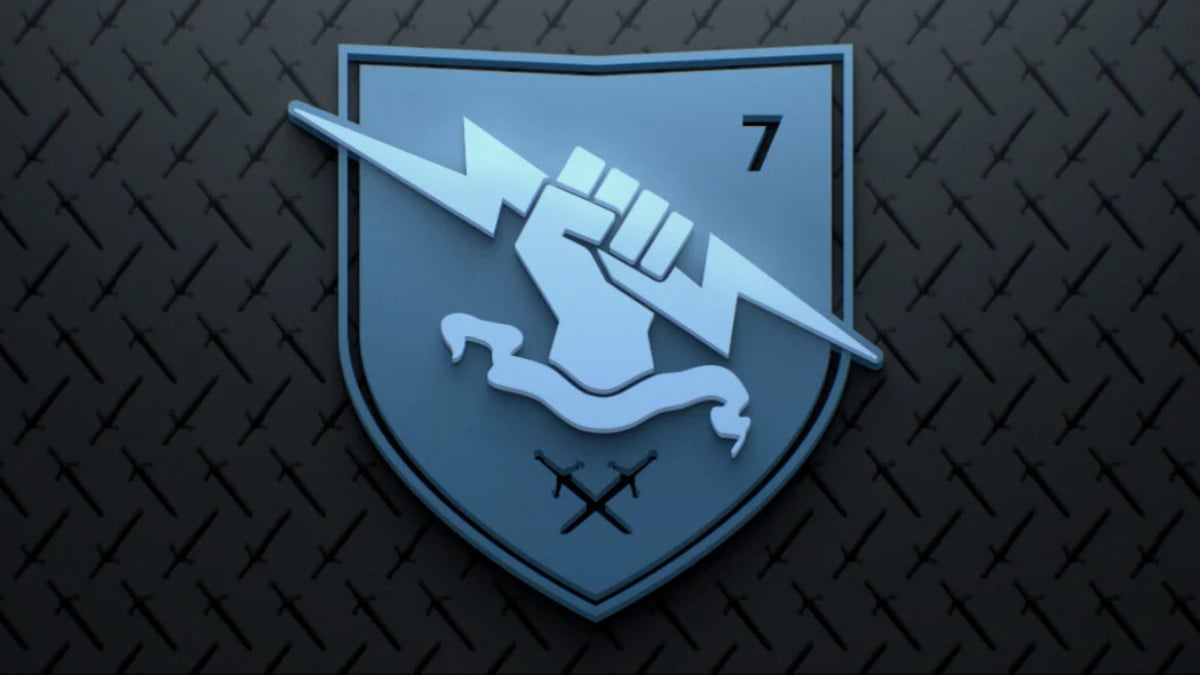 Bungie says the decision to stand up for the rights of the reproductive choice was “not a difficult decision to make” and that the company “remains dedicated to upholding these values.” Whenever a game company makes a statement of this nature, the crowd that wants to keep “politics out” of their games comes out in droves; Bungie has responded to the criticism by defending its stance on the matter.

If the U.S. Supreme Court were successful in overturning Roe v. Wade, it would likely restrict or outright ban abortion in 23 states, according to Politico. One of the states that would not be affected by the move is Washington, which is Bungie’s home state, but remote employees in other states could still be affected. Back in April, the developer announced its move to transition into a mostly remote workplace, so employees who work remotely in any of the 23 states could still be affected if the decision is overturned by the U.S. Supreme Court.

At the end of Bungie’s statement, the studio shared links to multiple organizations that support the right to healthcare, including URGE (Unite for Reproductive & Gender Equity), Religious Coalition for Reproductive Choice, NARAL Pro-Choice America Foundation, and In Our Own Voice.