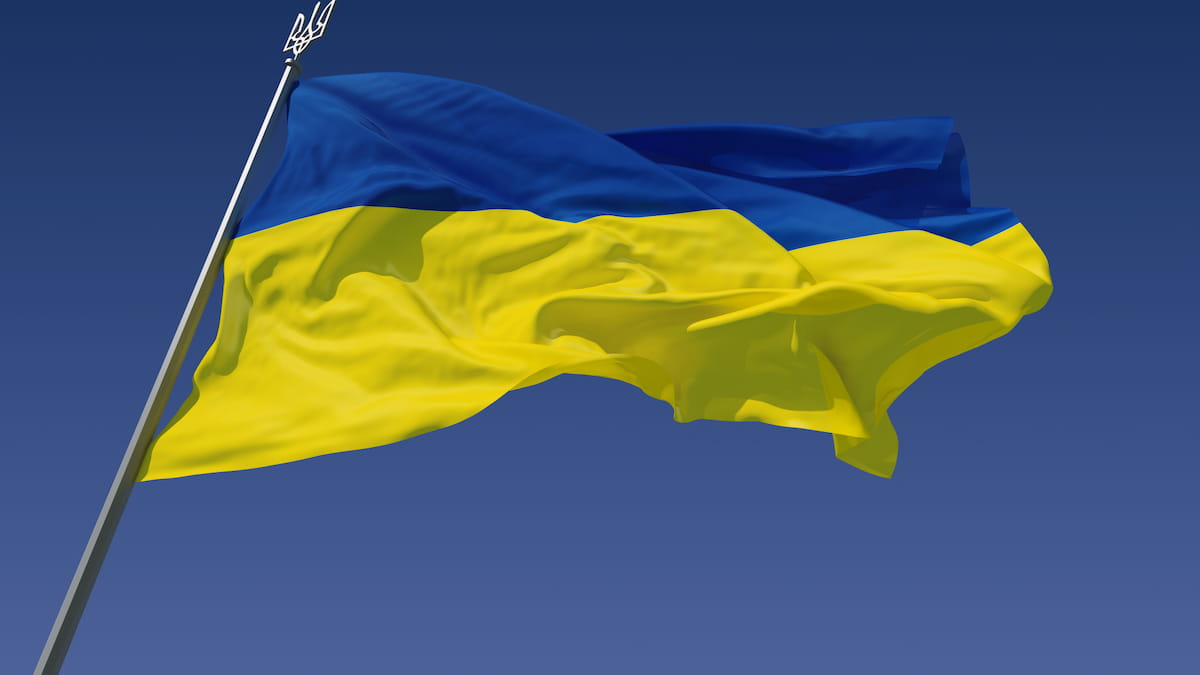 When Fortnite Chapter 3 Season 2 began, developer Epic Games announced that all proceeds for two weeks after launch would be donated to relief efforts in Ukraine. Over the course of those two weeks, we saw the charity drive cross milestones like $50 million in two days and $100 million in nine. Now that the two weeks have concluded, we have a final figure: $144 million raised for Ukraine.

Fortnite’s Twitter account announced the number, thanking “everyone who joined in supporting humanitarian relief efforts for people affected by the war in Ukraine.” That $144 million will be spread across a handful of charities: Direct Relief, UNICEF, the World Food Programme, the UN Refugee Agency, and World Central Kitchen. It’s a great move by Epic Games and its fans, in the vein of other sizable donations from the likes of Sony and The Pokemon Company.

Beyond the charity drive, it’s been a busy two weeks for Fortnite. The new season launched without building, which led to a permanent Zero Build mode for fans who enjoyed the new spin on the battle royale’s usual gameplay. New characters like Spider-Man’s Mary Jane also finally joined the game, but she’s not the only Marvel hero on the minds of Fortnite players. Fortnite content creators were invited to the Moon Knight series premiere, leading some to believe the latest Disney+ hero will also be coming to the game.