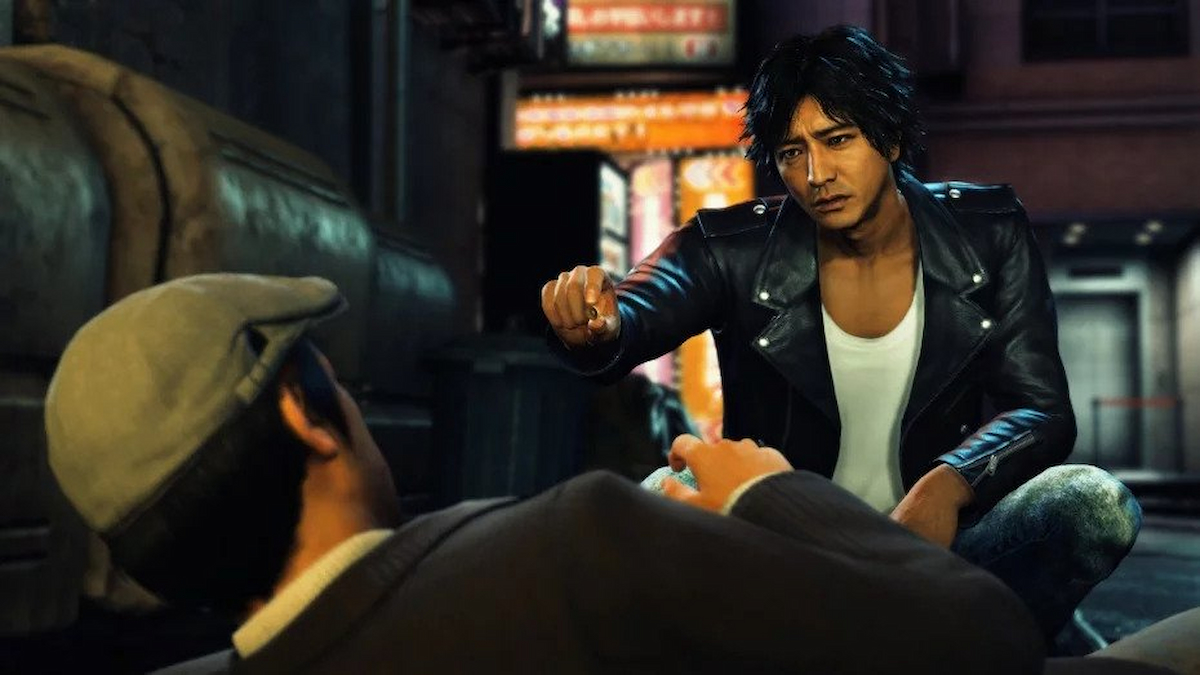 A sequel to 2019’s Yakuza spinoff, Judgment, has seemingly been leaked on the PlayStation Network. Judgment centers around Takayuki Yagami, a detective following a case surrounding corpses whose eyes have been removed. The game takes place in Kamurocho, which has served as the setting for multiple titles in the Yakuza franchise. The game was originally released on the PlayStation 4 exclusively, but was ported to the PlayStation 5, Xbox One, Xbox Series X|S, and Google Stadia on April 23 of this year.

The leaked sequel to Judgment is apparently titled Lost Judgment, although we’ll likely learn more about what developer Ryu Ga Gotoku has in store tomorrow. The developer has marked May 7 as Judgment day and will have an announcement ready at 7 AM PT / 10 AM ET.

According to the leaked listing, which was seemingly screen capped from the Japanese PlayStation Store, Lost Judgment will release on September 21, 2021, although that date may only apply to Japan. When it releases, Lost Judgment will also have a standard edition and a special edition, although prices for either were not revealed.

Today’s leak revealed very little information on Lost Judgment; however, eagle-eyed fans have already deduced that the game will be set in Yokohama, the setting of last year’s Yakuza: Like a Dragon.