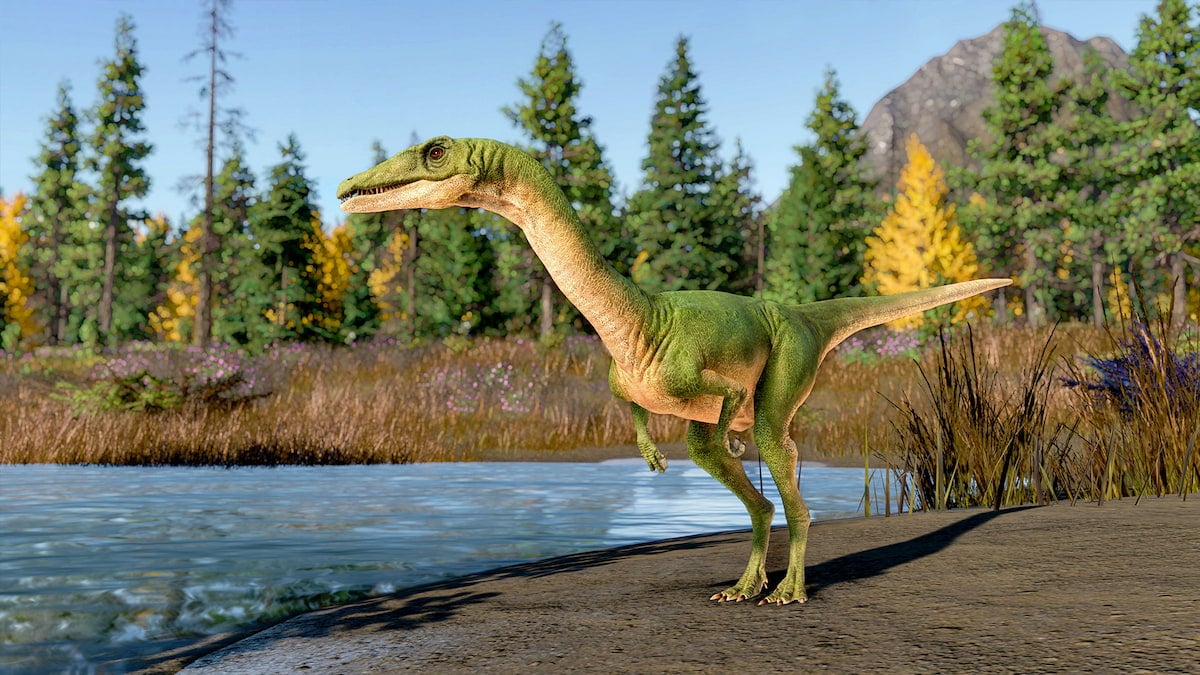 In Evolution 2, players will be taking control of a Jurassic Park where you’ll be managing all of the facilities, staff, and dinosaurs that reside within it. There are set to be over 75 different species of dinosaurs players can choose to feature in their park. Each of the dinosaurs will be attempting to carve out their section of the park, developing their individual territories and battling against any other massive creature that strays too close into it.

There will also be a story mode starring Goldblum’s character, Dr. Ian Malcom, following the Jurassic World: Fallen Kingdom movie. Additional characters from the films will appear in the story mode, such as Claire Dearing, played by Bryce Dallas Howard. The characters attempt to preserve and contain the rampaging dinosaurs.

Jurassic World Evolution 2 looks to be a step forward for developers Frontier Developments as they add an array of dinosaurs for players to control, specifically aquatic and flying reptiles.