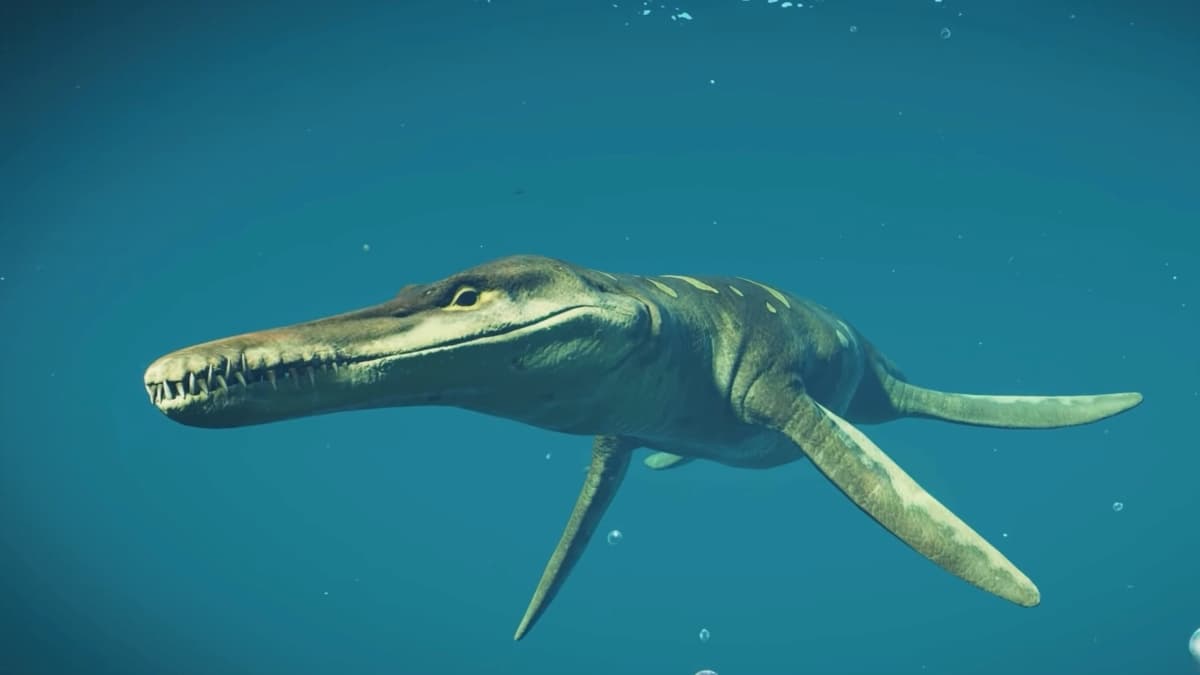 Frontier Developments has announced that the Early Cretaceous Pack DLC will release for Jurassic World Evolution 2 next week on December 9. It will introduce four new dinosaurs to the game, including the Wuerhosaurus, Minmi, Dsungaripterus, and Kronosaurus. Each has its own personality and behaviours to learn and observe as they mill about the world.

Over the next week, Frontier Developments will release a series of videos showcasing the dinosaurs and the first talks about the Kronosaurus. It is a marine-based reptile that powers through the water with strong limbs and devours prey with its elongated jaws.

Related: How to tranquilize dinosaurs in Jurassic World Evolution 2

Alongside the Early Cretaceous Pack DLC, Jurassic World Evolution 2 will receive a free update that introduces additional maps to Sandbox Mode. They include the Arizona desert, the Washington State mountains, the Pennsylvania airport, the forests of Oregon, and Yosemite National park. Players will also find new building sets that allow them to build restrooms, lagoons, hotels, and viewing platforms.

The update will also introduce a few quality of life changes, including the option to start Sandbox Mode with a completely flat area of land without any trees in sight, allowing players to cultivate the area however they choose. Elsewhere, flying reptiles will be able to rest in an Aviary after a long flight thanks to new rock perch points.