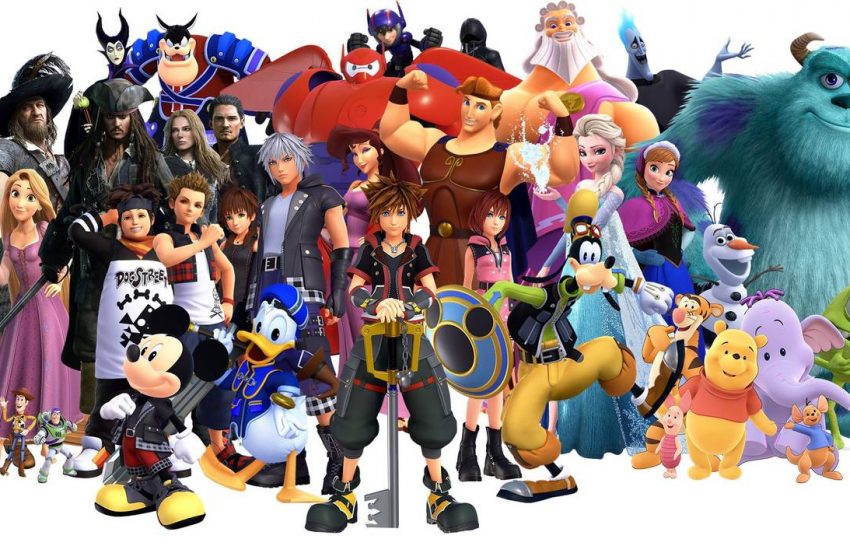 Kingdom Hearts for the PlayStation VR was announced last year, and has already been release in Japan this past December. The release date for the game in western countries kept getting delayed until PlayStation on Twitter revealed that the game will be coming out tomorrow for free.

VR Experience puts you into Sora’s shoes, as you face off against the creatures call Heartless. It uses the same engine and graphics as Kingdom Hearts III. Kingdom Hearts VR also shows some of the most important story cutscenes throughout the franchise, including showing off certain scenes from the original Kingdom Hearts game.

Kingdom Hearts: VR Experience comes out tomorrow, the 28th of February, for free.