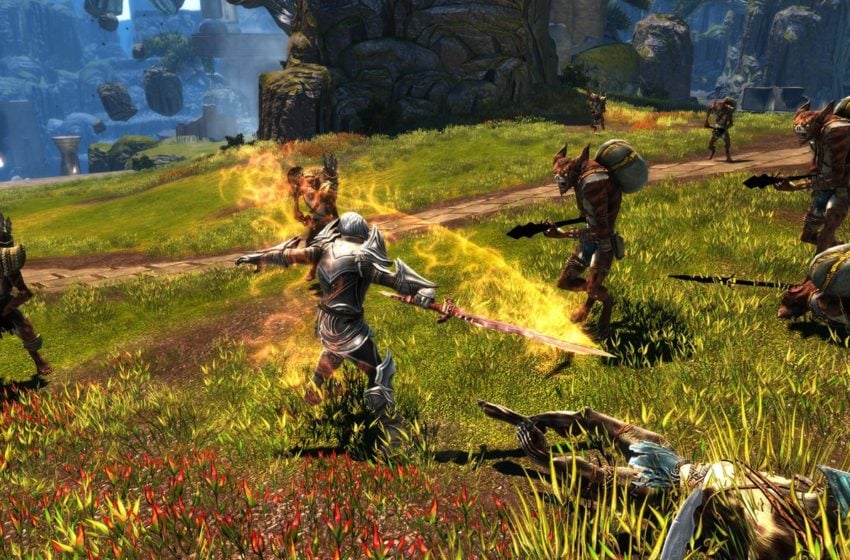 Kingdoms of Amalur: Re-Reckoning, a remaster of the original RPG, is launching on August 11 for PC, PlayStation 4, and Xbox One. While the game has not been formally announced yet, it has leaked over the Microsoft Store, which has already provided correct information like this in the recent past with the Mafia remake.

The intellectual property is now owned by THQ Nordic, and a remaster, which looked harder as EA still had publication rights, had already been teased upon acquisition, with more possibly coming from the series in the future.

The leaked description hints not only at “stunning visuals” but also at “refined gameplay,” which could mean that quality of life improvements might have been applied throughout the game.

The first screenshots provide us with the idea that it is a straightforward remaster and not something in the vein of a remake, even though “improved graphical fidelity in Re-Reckoning” is mentioned in the new features alongside all DLC from the original release, including Teeth of Naros and Legend of Dead Kel and more.

The game offers a lengthy single-player campaign, with 30-40 hours of core storyline and up to 200 hours of overall content.

The remaster’s announcement should be a part of Geoff Keighley’s Summer Game Fest or of one of the events replacing the E3 2020, such as the incoming IGN Summer of Gaming since the release is reportedly so close.