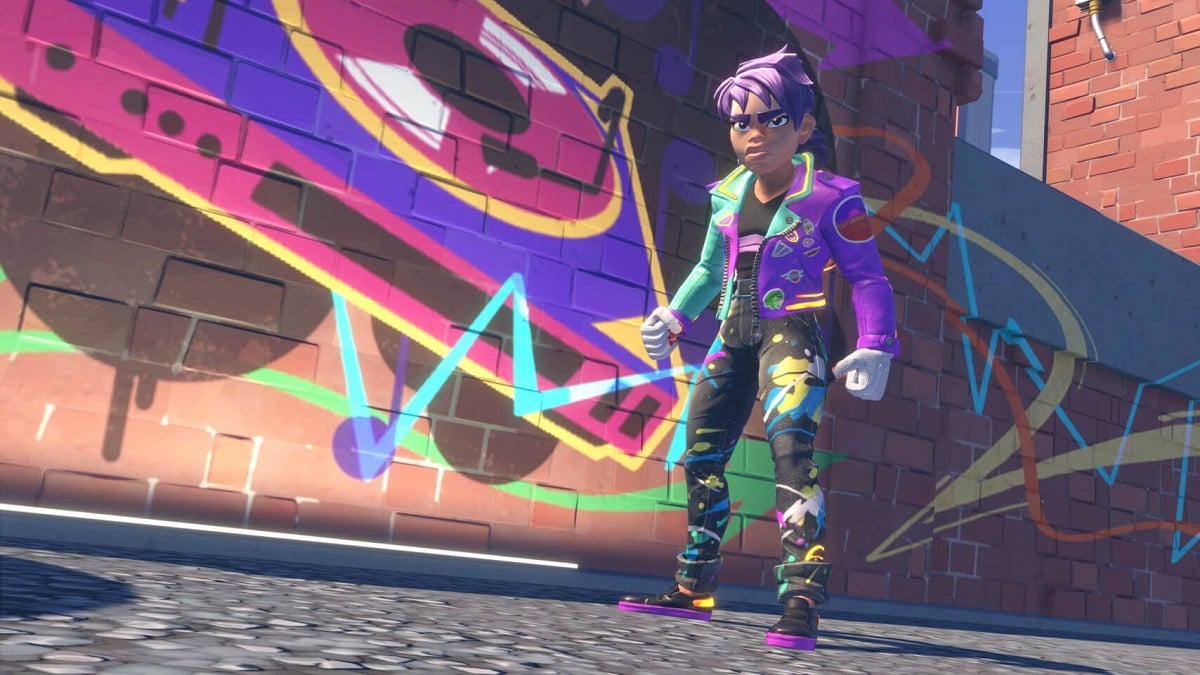 Server issues have been rampant in Knockout City since its release. Players often get a high ping in ranked matches due to them getting connected to a remote server. Players have also complained against the unbalanced matchmaking in the game. However, Velan Studios has ensured that they are constantly working to improve the matchmaking system in the game. With the release of patch 1.4, the queue time will be shorter, and players will face minimal matchmaking issues in general.

Other patch highlights include updating of crew contracts and introduction of Hero Bonus. Crew contracts will now count as progress for the “Season Reward” crew contract, and players that are put into a match mid-game will now get 100 XP as a Hero Bonus for completing the match.

The patch release marks the end of the Heatwave event in Knockout City.